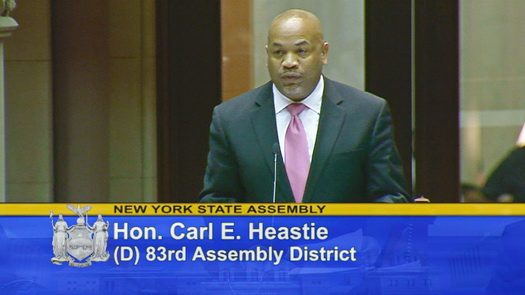 Top aides to Speaker Carl Heastie are meeting with panicked rank-and-file Assembly Democrats who are demanding changes to the controversial bail reform law, The Post has learned.

Heastie has publicly been the staunchest advocate of the law, so the closed-door meetings appear to be the speaker’s first admission that eliminating the potential to impose bail on those accused of misdemeanor and some “non-violent” felony crimes has to be revisited — especially following public outcry over the release of dangerous defendants who were then re-arrested and charged with committing more crimes.

Criticism of the law is coming from both upstate and downstate Assembly Democrats, who control the chamber, sources said.