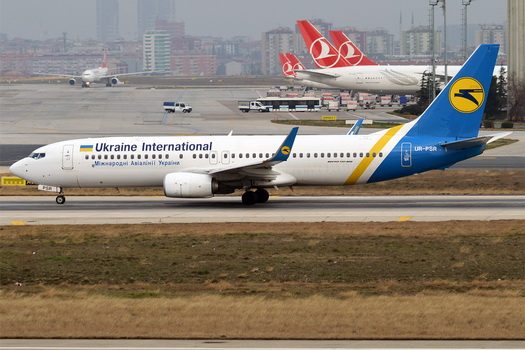 The Ukrainian Boeing 737 which crashed near Tehran Tuesday was likely shot down accidentally by an Iranian missile, US and Iraqi officials told Newsweek Thursday.

Ukraine International Airlines Flight 752 was likely shot down when Iranian anti-aircraft systems were activated following Iranian airstrikes on US forces in Iraq on Tuesday, the officials stated.

The system believed to be at fault was the Russian-made M1 anti-aircraft missile system.

All 176 people aboard the commercial flight from Tehran to Kiev were killed.

US Central Command refused to comment on the report.