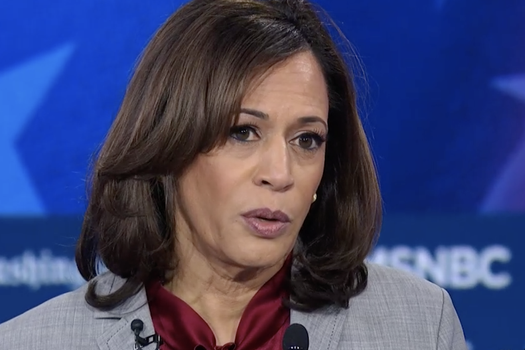 California Senator Kamala Harris has suspended her campaign for the 2020 presidential race, becoming the biggest name to drop out of the race so far.

Harris was considered a front-runner for the Democratic nomination when she entered the race in January 2019. She has dropped significantly in the polls in recent months,

The former California Attorney General informed her staff on Tuesday that she would drop out of the presidential race, Politico reported.