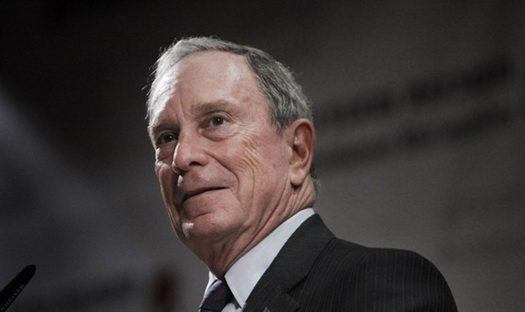 Bloomberg, who served as mayor from 2002 to 2013 as both a Republican (prior to 2007) and as an independent (from 2007 on), joins a crowded primary field as he returns to the Democratic party, his political home prior to running as Republican in 2001.

The announcement comes Bloomberg, 77, previously announced in March that he would not run for president in 2020, due to what he cited as the “difficulty of winning the Democratic nomination in such a crowded field.”

Earlier this month, however, he filed for the 2020 Democratic primary in Alabama, before filing paperwork for a primary run.

Polls taken before Bloomberg’s entry into the race show him in seventh place, trailing the top three polling candidates – Joe Biden, Bernie Sanders, and Elizabeth Warren – by double digits, with just 2.3% support among Democratic primary voters, according to the RealClearPolitics average of polls.

In the Iowa caucus, Bloomberg is currently polling at just one percent, according to the RCP average of polls.