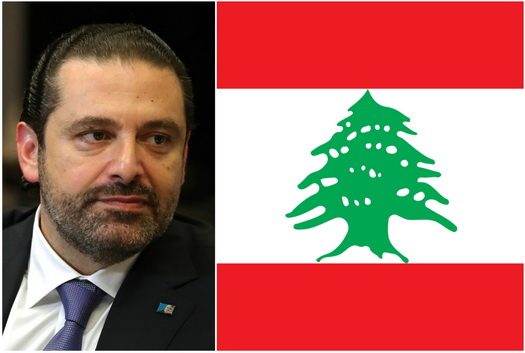 The move comes in defiance of the Hezbollah terrorist organization, which has vowed to prevent al-Hariri from resigning.

The protests were initially started in response to what has become known as the “WhatsApp Tax”, which would have seen a 20-cent daily fee being charged for messaging app users. The tax was later scrapped but the protests have continued and have morphed into a cross-sectarian street mobilization against a political system seen as corrupt and broken.

Growth in Lebanon has plummeted in the wake of repeated political deadlocks in recent years, compounded by the impact of eight years of war in neighboring Syria.

Politically, a new government headed by Hariri was formed in February following a nine-month deadlock.

Hezbollah, which has a strong political presence in Lebanon, is a major part of Hariri’s cabinet, after the group and its allies gained more than half the seats of the 128-member Lebanese parliament in the election last May.