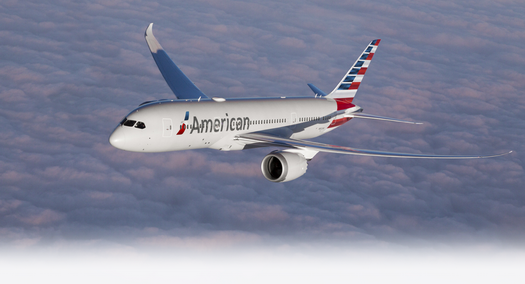 Prosecutors said Abdul-Majeed Marouf Ahmed Alani had expressed a desire for Allah to hurt non-Muslims, stored violent Islamic State videos on his cellphone and has a brother in Iraq possibly involved with the extremist group.

U.S. Magistrate Judge Chris McAliley cited those revelations in ordering pretrial detention for Alani at the hearing. Alani is accused of disabling a critical navigation component on the Boeing 737, which had 150 passengers and crew aboard.

Other evidence revealed Wednesday including that Alani, 60, recently sent a $700 wire transfer to someone in Iraq — where he has extended family — and that he traveled to Iraq in March but did not disclose that to authorities after his arrest.