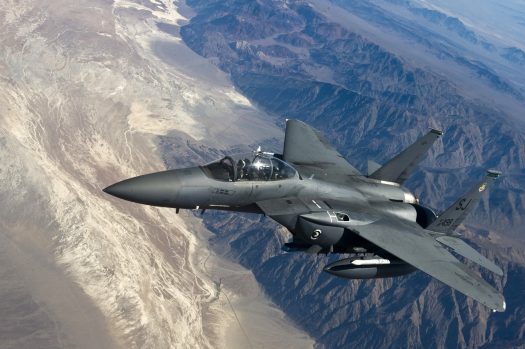 A Russian fighter jet harassed a US Navy aircraft flying over the Mediterranean on Tuesday, placing the aircraft in an “unsafe” position, the US claimed and acting in an “irresponsible” manner.

According to a statement by the US Navy’s 6th Fleet, a Russian Su-35 fighter jet approached an American P-8A patrol aircraft repeatedly during a 175-minute encounter Tuesday, intercepting the US Navy airplane no less than three times.

In one of the three intercepts, the US Navy says the Russian fighter put the safety of the American plane at risk by passing directly in front of the P-8A at high speed.

The US 6th Fleet condemned the “irresponsible” behavior of the Russian pilot.

“Unsafe actions‎ increase the risk of miscalculation and potential for midair collisions,” the Navy said in a statement.

A similar incident occurred in November 2018, when a Russian Su-27 fighter jet pulled in front of a US Navy aircraft twice.