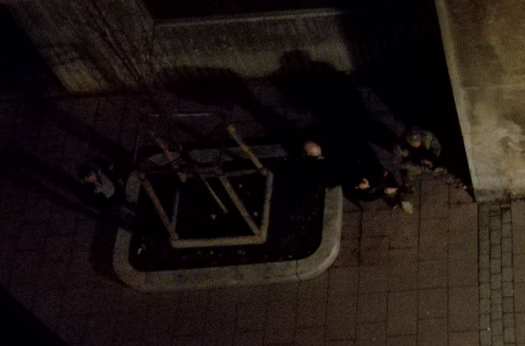 At least three people were killed and 11 wounded in a shooting in the Christmas market in the city of Strasbourg, France, on Tuesday evening.

According to reports, one of the wounded victims is a tourist who was shot in the stomach.

French interior minister Christophe Castaner confirmed on Tuesday night that the death toll in the shooting stands at three, and added that the manhunt for the shooter continues.

Castaner also said that security will be increased in all Christmas markets and other events in France.

The assailant is said to be armed and still at large. He has reportedly been identified by French police.

French media outlets reported that the shooter is a 29-year-old man born in Strasbourg who was known to the local police for “Islamization.”

The European Union Parliament in Strasbourg was in lockdown after the shooting.

“There were gun shots and people running everywhere,” one local shopkeeper told BFM TV. “It lasted about 10 minutes.”