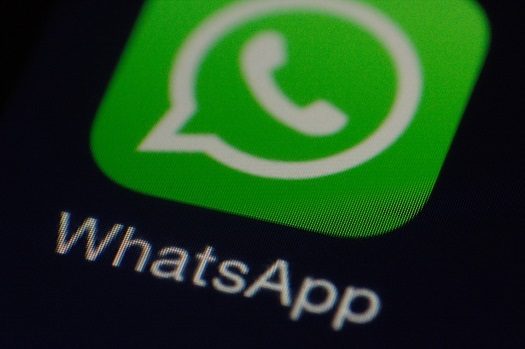 WhatsApp, the world’s most popular messaging platform, is currently experiencing an outage, affecting its over one billion users around the globe.

The company has yet to make a statement explaining what caused the problem or when it is expected to be fixed.

WhatsApp Messenger is a freeware, cross-platform and end-to-end encrypted instant messaging application for smartphones. It uses the Internet to make voice calls, one to one video calls; send text messages, images, GIF, videos, documents, user location, audio files, phone contacts and voice notes to other users using standard cellular mobile numbers. It also incorporates a feature called Status, which allows users to upload photos and videos to a 24-hours-lifetime feed that, by default, are visible to all contacts; similar to Snapchat, Facebook and Instagram Stories.

WhatsApp Inc., based in Mountain View, California, was acquired by Facebook in February 2014 for approximately US$19.3 billion. By February 2016, WhatsApp had a user base of over one billion, making it the most popular messaging application in the world.