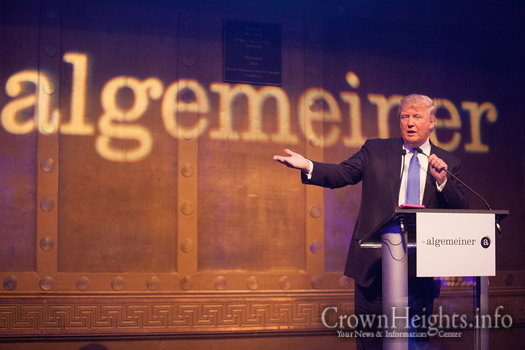 Republican presidential nominee Donald Trump has a three-point lead in Rasmussen Reports’ White House Watch survey. Among voters who are certain how they will vote, Trump now has over 50% support.

Clinton and Trump have been tied for the previous two days. This is the first time Trump’s been ahead in the White House Watch in nearly two weeks, but it remains to be seen whether this is the start of a trend or a one-day hiccup.

Rasmussen Reports updates its White House Watch survey daily Monday through Friday at 8:30 am Eastern based on a three-day rolling average of 1,500 Likely U.S. Voters.