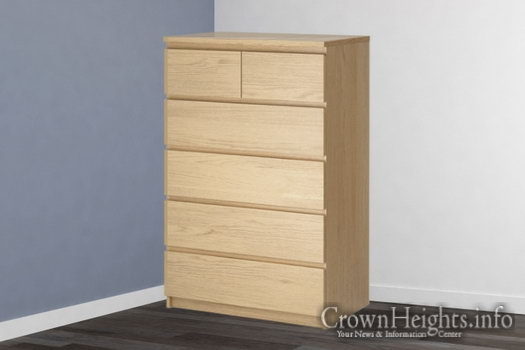 Ikea is recalling 29 million chests and dressers after six children were killed when the units toppled over and fell on them.

The chests and dressers are unstable if they are not secured to a wall, the U.S. Consumer Product Safety Commission said Tuesday.

All of the children killed were 3 years old or younger, the CPSC said. One child was killed about 27 years ago. The other deaths were more recent, between 2002 and 2016. The CPSC said it also received 36 reports of children who were injured.

Click here to continue reading at the Albany Times Union.