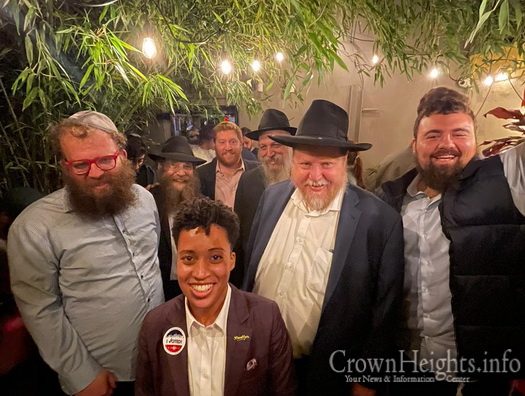 After over a month of non stop work put in by a dedicated group of Crown Heights Askanim, the effort is paying off.

After just hours of tallying, the unofficial results are already clear.

A surprising but telling number has also surfaced that potentially shows the power that Crown Heights brought to bear in the present primary election. In the election for Civil Court Judge, Crown Heights endorsed a Charles Finkelstein, an otherwise unknown Jewish judge overlooked by nearly every other campaign. In the present election, he already holds over 4419 votes, many likely from the Crown Heights community.

These numbers are changing rapidly, and CrownHeights.info will continue to update them as the information becomes available.