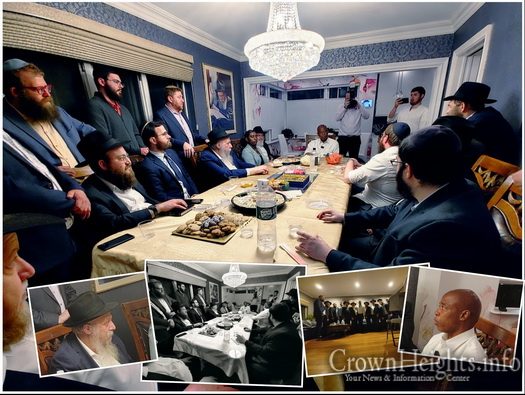 The event allowed time for Crown Heights residents and business owners to open up about the issues facing them in the city today.

A large section of the event was spent speaking about local crime – both hate crime and the local nuisance crime – that has plagued New York City. Adams noted the importance of Law and Order, pointing to a recent visit to a subway where he encountered a person having a barbeque.

The owner of Buggy, Menachem Light, pointed to the dire need of increased crime prevention, noting that he had been forced to hire his own security due to the uptick in crime.

As a former police officer, Eric is considered a crime fighting figure in the list of potential candidates for mayor.

“Eric is a friend of our community, and has been for many years now,” an activist said. “It’s important now that as a community we unite and support Eric in his bid to be the next mayor of NYC.” 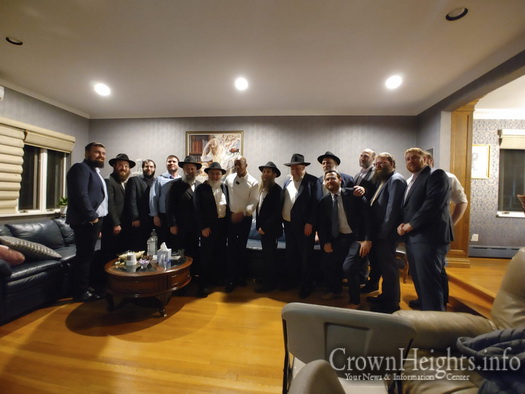 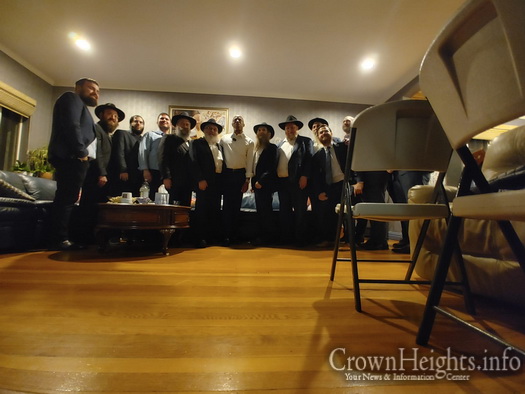 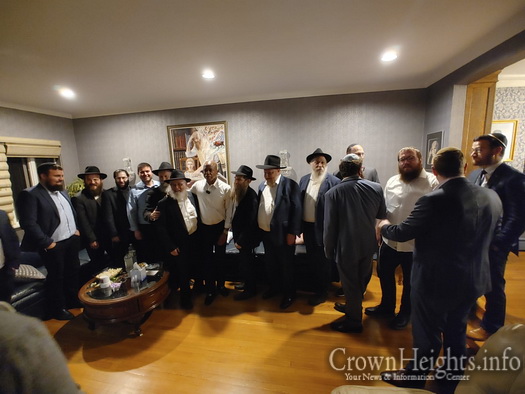 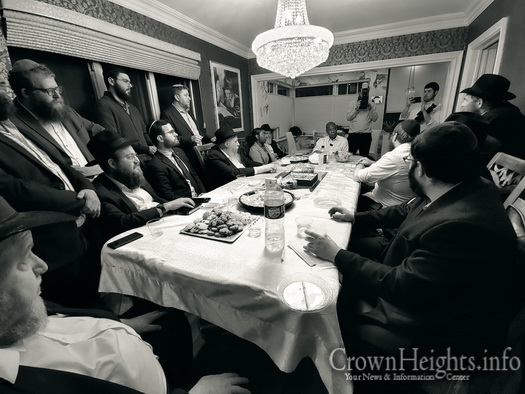 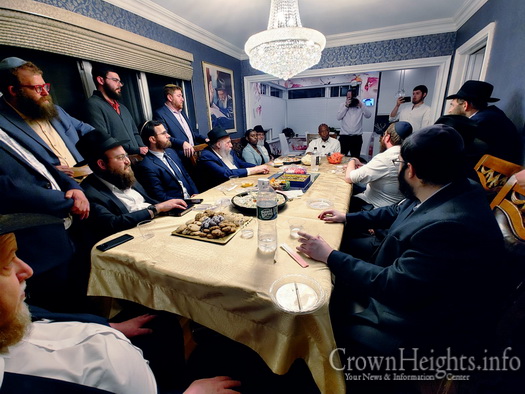 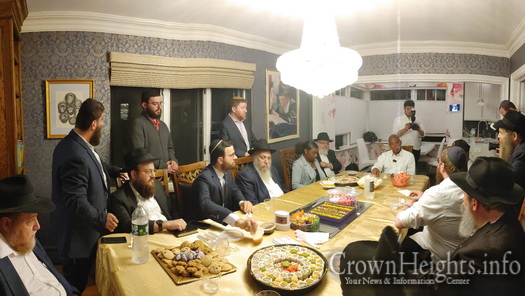 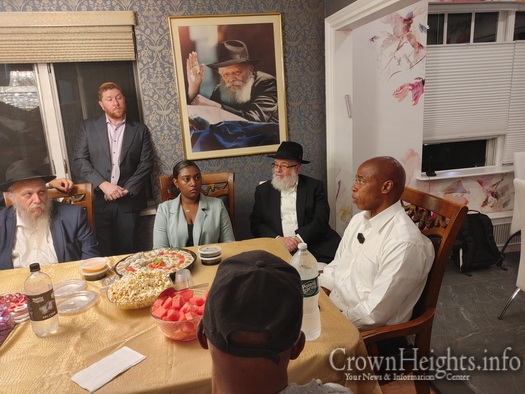 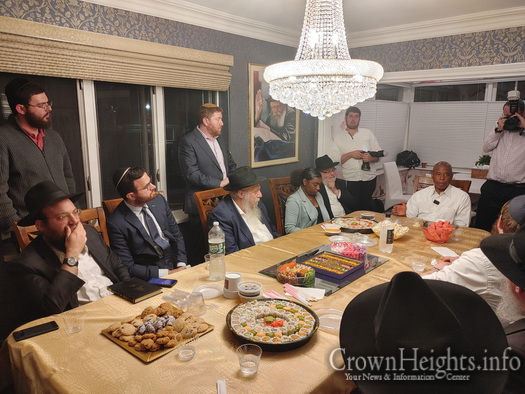 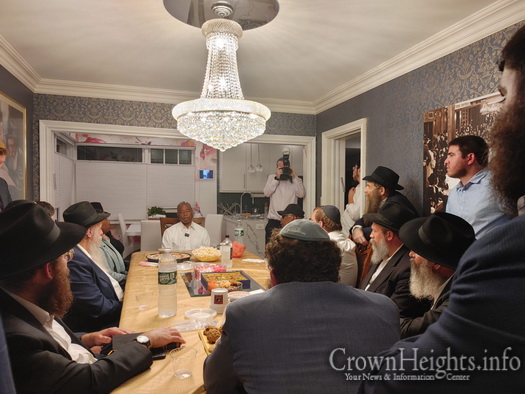