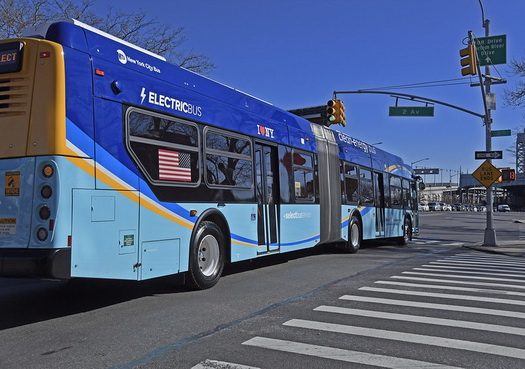 Speeding kills, as apparently so do speeding cameras.

An MTA bus driver accidently caused a chain of events that led to the death of a Prospect Lefferts Gardens man in Crown Heights last Thursday.

The bus driver had been driving Eastbound on Eastern Parkway near Utica Ave at around 7:00pm last Thursday, according to the New York Post, when he struck a pole with his side mirror while attempting to avoid a disabled vehicle.

Lance was rushed to Kings County Hospital where he died two days later.

The police are still investigating the incident.