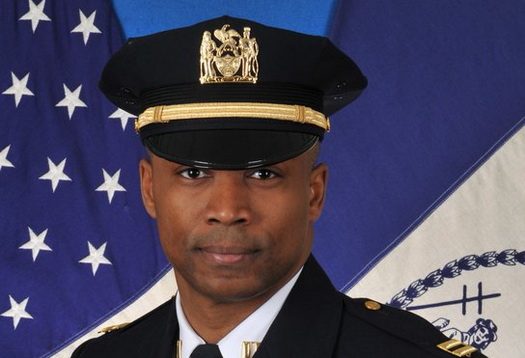 Captain Souffrant. who started his in the NYPD in 2005, is a US Army veteran, and was previously the Executive Officer of the 63rd Precinct.

Captain Souffrant is also not a stranger to the Jewish community, having serve in the 63rd Precinct which covers Jewish areas including Mill Basin

Souffrant was promoted to the rank of Captain in 2017, and also served as Chief Warrant Officer in the 63rd precinct.