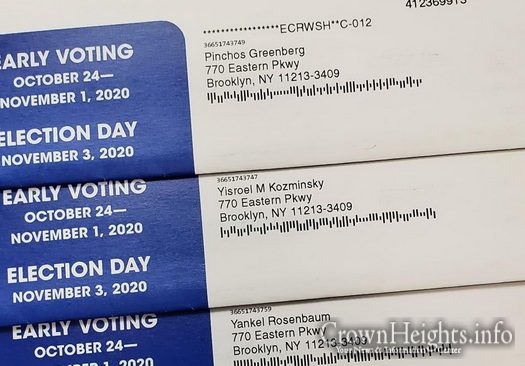 We all believe in the United States election system to place the duly elected president in the oval office, but sometimes, the system leaves you scratching your head.

No less than four election letters were sent to 770 Eastern Parkway for people who were sadly unable to vote, as they have recently, or not so recently passed away.

The most surprising of the four is that of Yankel Rosenbaum OBM who was murdered in the Crown Heights Riots of 1991, nearly 30 years ago.

“Lets make everyone use absentee ballots they said, it’s very secure they said.” 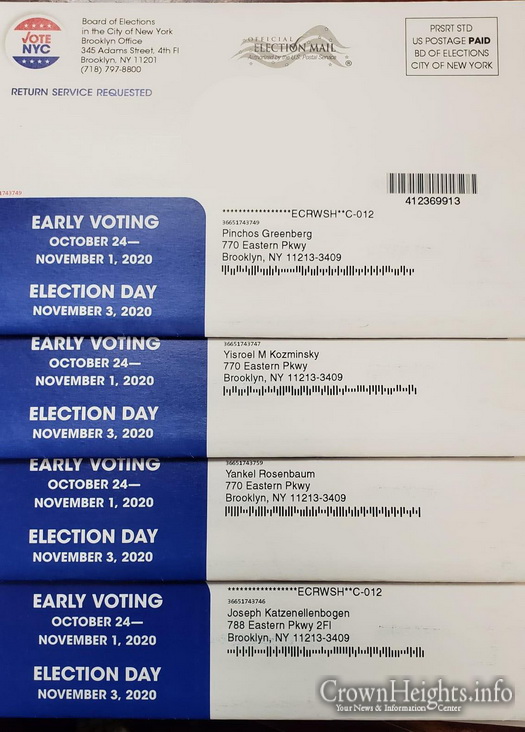