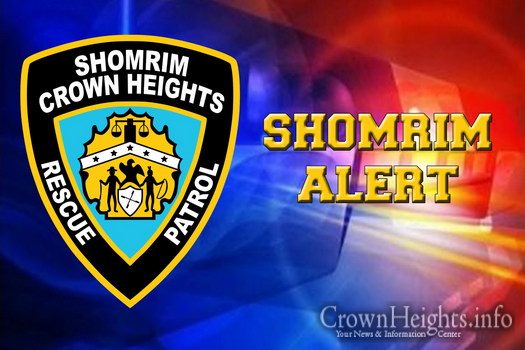 Crown Heights Shomrim has published an alert warning the community of travel through Manhattan today due to protest activity.

“Due to the recent unrest in parts of the city, try to avoid traveling on roads that go through Manhattan, Downtown Brooklyn and East Flatbush as well as parks in those areas. When out, always remain alert and fully aware of your entire surroundings.”

New York City became a hotspot for violent protests Saturday as thousands took to the streets in protest of the death of George Floyd, who died while being arrested in Minneapolis. 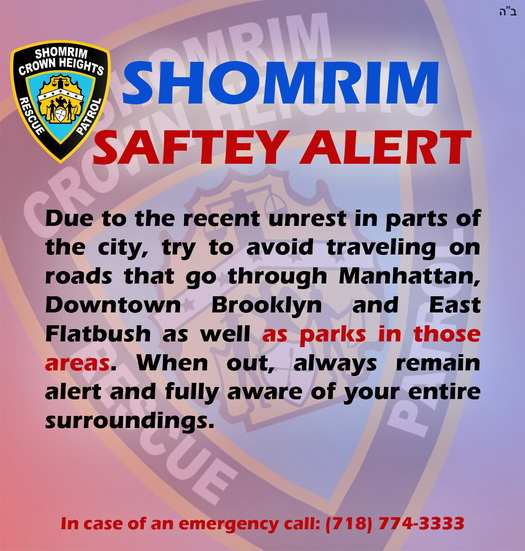