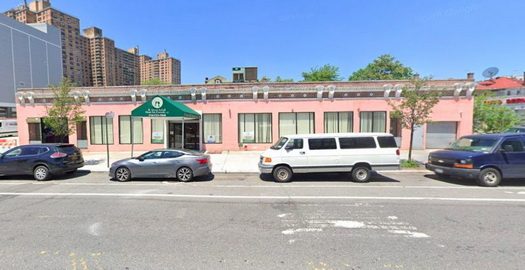 Permits have been filed for a five-story hotel building at 169 Empire Boulevard in Crown Heights, Brooklyn. Located between Bedford Avenue and Rogers Avenue, the lot is two blocks west of the Sterling Street subway station, serviced by the 2 and 5 trains. Nehalkumar Gandhi under the Empire Prospect LLC is listed as the owner behind the applications.

The proposed 60-foot-tall development will yield 34,595 square feet, with 23,974 square feet designated for commercial space. The building will have 86 rooms, with an average unit scope of 278 square feet. The concrete-based structure will also have a cellar, sub-cellar, and a 40-foot-long rear yard.