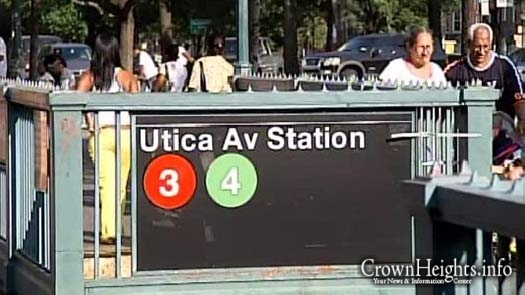 The push to extend subway service along busy Utica Avenue in Brooklyn — mused about for more than a century — is now running on two tracks.

The task force comes on top of the MTA’s ongoing $5 million Utica Avenue transit improvements study, which launched last year after Mayor Bill de Blasio pushed for the funds to be tucked into the state agency’s 2015-2019 capital plan.

MTA officials this week began making presentations to Brooklyn community boards about the status of the study, which is set to receive another $5 million infusion via the authority’s proposed 2020-2024 capital plan.

A range of potential transit upgrades could be in store for Utica Avenue, according to the MTA, including: extending subway service; building a light rail line; or converting the B46 bus route — the third-busiest in the city — into street-level “bus rapid transit” to provide more frequent service.