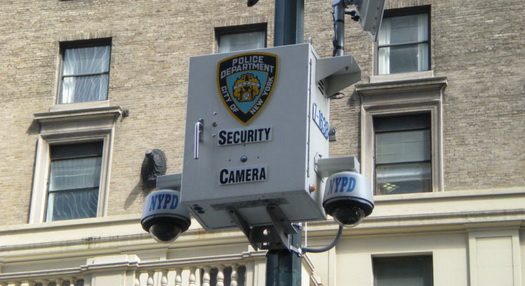 Fear has gripped the city’s Orthodox Jewish community since the the fatal Dec. 10 attack at a kosher grocery store across the Hudson River in Jersey City and the Dec. 29 stabbings at a Hanukkah celebration in suburban Monsey.

The new cameras will be installed in the Brooklyn neighborhoods of Williamsburg, Crown Heights and Borough Park, where Hasidic Jewish residents have reported attacks ranging from someone pulling off a wig or hat to more violent assaults.