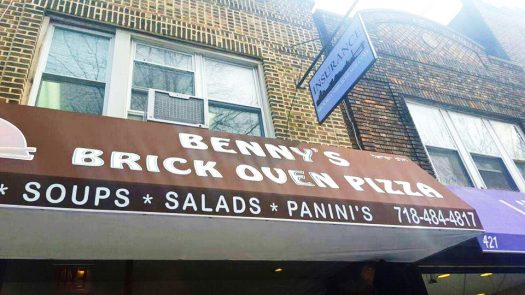 The store has changed owners multiple times over the years.

Benabou has collected a large number of businesses in Crown Heights, including the iconic Kol Tuv store on Kingston Ave, The Marketplace, Empire Kosher, and House of Glatt.

Recently, Itzik Benabou became better known for a great act of chesed. After purchasing a home on Crown Street, he opened it to the community to host brisim, at entirely no cost.