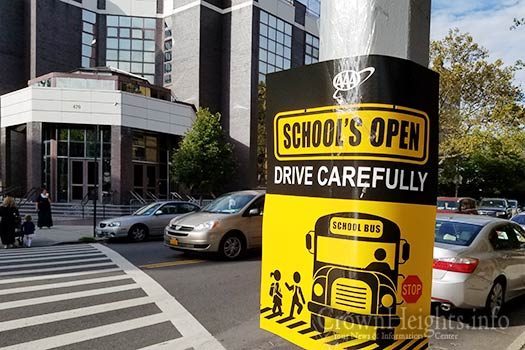 The full maintenance and kitchen staff of Bais Rivkah did not come in to work Thursday morning in what appears to be a strike over not being paid.

The strike lefts the schools kitchens cold and forced the teachers to arrange food for their students themselves. A planned fire drill was also cancelled.

Rumors circulating about the incident say that there was a meeting yesterday between the administration and Bais Rivkah maintenance Staff in which the  administration was informed of the strike if payment was not forthcoming.

He also pointed out that the teachers of Bais Rivkah have also received two paychecks this year.

Update 11:15am: The workers are reportedly back at work, and the money paid.