« 8:00pm: How Should We Address Drinking Problems in Communities and “Kiddish Clubs” in Shul?
Twins From France Entertain at “Father & Son” Simchas Beis Hashoeiva in Crown Heights » 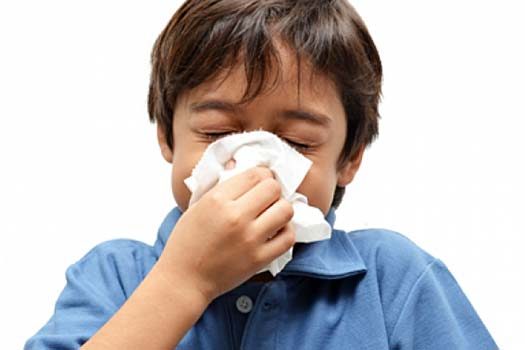 An outbreak of the Flu has hit the Crown Heights Jewish community as the month of Tishrei comes to an end. Dozens of cases have been confirmed both in Tishrei guests as well as Crown Heights residents.

An outbreak of the Flu has hit the Crown Heights Jewish community, sickening dozens as the month of Tishrei comes to an end.

The outbreak was confirmed by Dr Eli Rosen, one of the communities leading adult and pediatric physicians.

Confirmed cases of the flu were identified in a large amount of Tishrei guests, as well as Crown Heights residents.

Influenza, commonly called the Flu, is a highly contagious common viral infection that can be deadly, especially in high-risk groups including young children, older adults, pregnant women, and people with chronic disease or weak immune systems.

The virus spreads through contact with infected bodily fluids, including saliva and airborne droplets.

The flu vaccine can prevent a person from contracting the flu, although its success is varied.

Chaim Adler, Chief Physician Assistant at Kāmin Health – Crown Heights Urgent Care, noted the sharp increase in cases of the flu towards the end of Tishrei.

“We began seeing a sharp increase in patients with the flu over Sukkos,” said Adler. “Many came in after being sick for days, potentially exposing others to the virus.”

Since the Flu is highly contagious, and Crown Heights was full with guests, the number of cases is expected to grow.

Adler pointed out that the treatment for flu are few, with prevention being most important. Proper hand hygiene and covering your mouth and nose when you cough and sneeze are important. Staying home while contagious and visiting a Doctor at the first sign of symptoms can head off the spread of the virus.

Tamiflu, one of the only treatments available for the flu, is only effective when given within the first 48 hours of the onset of symptoms. So an early visit to a physician is important.

Flu vaccines can be received by visiting your Primary Care Provider, as well as local Urgent Care’s.

« 8:00pm: How Should We Address Drinking Problems in Communities and “Kiddish Clubs” in Shul?
Twins From France Entertain at “Father & Son” Simchas Beis Hashoeiva in Crown Heights »