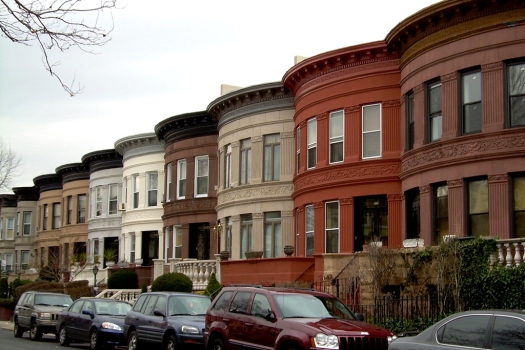 “They are a living reminder of the challenges facing a city struggling to make room for all its current residents, and all the new ones to come: the people of an older Crown Heights, who cannot afford the new,” writes the New York Times in a profile on Crown Heights residents who were forced to move out due to rising rents associated with gentrification.

Like longtime tenants from San Francisco to Harlem, the African-Americans and West Indians who have made their homes for generations in this Brooklyn neighborhood are scattering, muscled out by surging rents and, tenant advocates say, landlords who harass tenants, withhold repairs or use evictions to make room for higher-income renters. Some move in with relatives. Some scrabble for a foothold in one of the city’s remaining cheap areas. And some give up on New York altogether.

“I would’ve stayed, of course. New York is my home. I love it,” said Kenlin Harris, 34, who left Crown Heights for Virginia after the rent rose and the rats multiplied at her apartment on Park Place. “But you look at it now, it’s like, O.K., actually, I can’t believe that we were living like that.”

The prosperity that is remaking New York City one neighborhood after another came to Crown Heights invisibly and then unmistakably — slowly, and then all at once.

In prewar apartments, glossy new kitchens are replacing tired old ones. Limestone fixer-uppers are commanding seven-figure prices. Cocktail bars are opening where fried chicken used to be sold from behind bulletproof glass. And the New Yorkers who lived there are drifting away, their former homes renovated to make way for white college graduates and young families.