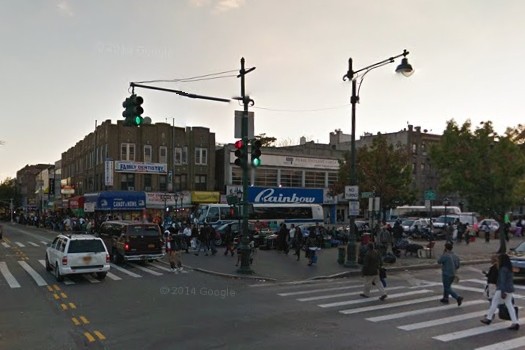 A man and a woman have been arrested in connection with last month’s stabbing death of a 17-year-old on Utica and Eastern Parkway during an especially violent few hours in Crown Heights that saw another young man killed just a block away.

Police on Wednesday said Jermaine Matthews, 18, and Donasia Vassell, 20, were arrested in the death of 17-year-old John Garrett.

Both suspects face charges of murder and criminal possession of a weapon. Vassell also faces a charge of criminal facilitation, police said.