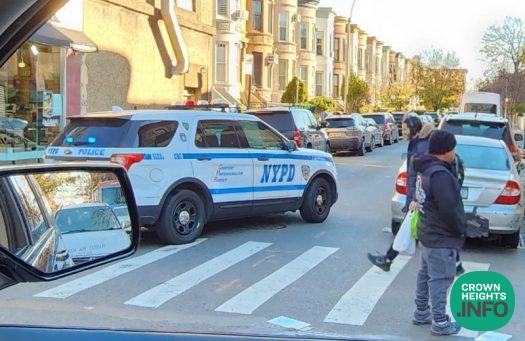 The feds are in Crown Heights.

FBI and other federal law enforcement have been reported Monday morning as raiding a Union Street home.

According to reports, Union Street Kingston to Albany was blocked off as FBI and weapons enforcement officers raided a home regularly used for Airbnb. This is the second time the home has been reported to be raided by the Feds.

This is a developing story and will be updated as information becomes available.

Update 2:30pm: According to court papers, an arrest was made this morning at the Union Street address for a man wanted in the January 6th intrusion into the capital building in Washington D.C. The man arrested was Jewish, and supporting documents filed with his arrest warrant.