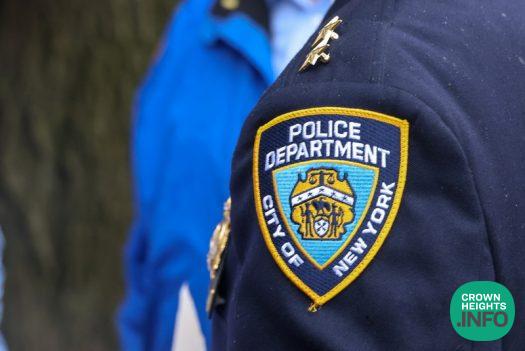 One of Mayor Eric Adams’ aides was robbed at gunpoint in Brooklyn Tuesday morning, police said.

The 33-year-old man was walking near Sands and Navy streets at around 10:30 a.m. when he was approached by two suspects demanding his belongings, police said. When the city employee refused, he was pushed to the ground before the perpetrators took out a gun, officials said.

The suspects stole the victim’s city-owned cellphone and a wallet with five credit cards, police said. One of the perpetrators then allegedly fled on a CitiBike.