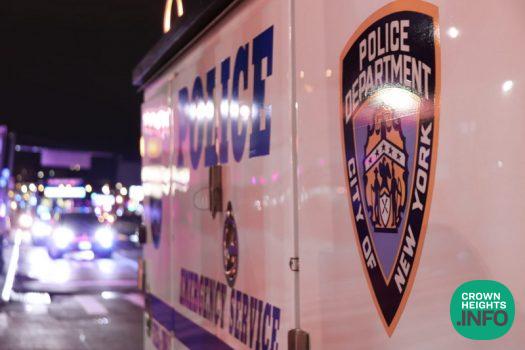 A Jewish man picking up his niece was assaulted in Crown Heights Tuesday morning, in what is being termed a possible hate crime.

The incident took place around 7:20am Tuesday morning near Montgomery Street and Troy Ave when the Jewish man stopped to pick up his niece.

A man then approached the car, hitting it with a metal cane.

When the Jewish man exited his vehicle, the assailant turned on him, hitting him multiple times in the head before fleeing the scene.

Hatzalah was called, and the victim treated for injuries to his face which required stitches.

The police were also called, and there investigation is ongoing.