A literal miracle took place in Crown Heights Friday afternoon when a Jewish vehicle with children inside was accidentally targeted in a shooting on Remsen Ave.

The Jewish family, who lives nearby, had been driving their family minivan northbound on Remsen Ave around 5:00pm Friday afternoon when four gunshots rang out directly behind them.

Video from the shooting shows as the minivan immediately swerves into a homes parking spot as what appears to be a blue SUV slows down behind them. 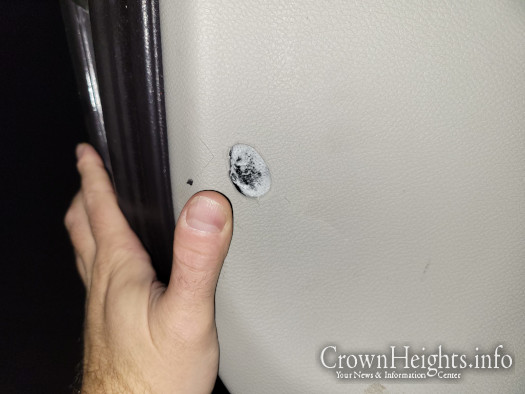 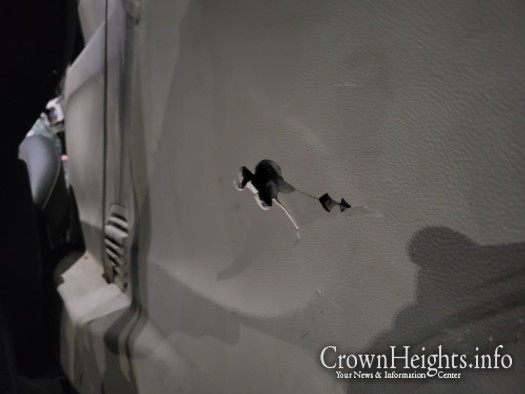 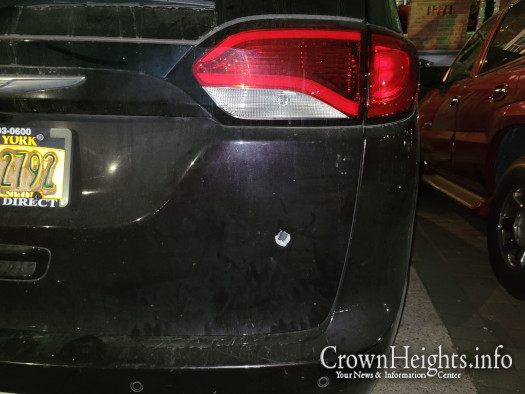