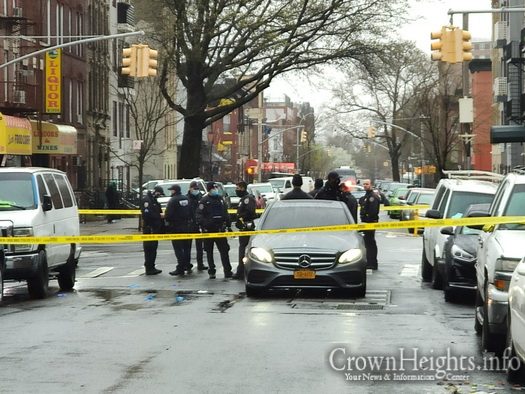 A man has been shot on St Johns in Crown Heights, and was rushed to the hospital in life threatening condition Sunday afternoon.

The incident occurred minutes before 4:30pm Sunday afternoon, after what appears to be an altercation between a group of men.

Officers responding to the scene found the victim shot three times and in life threatening condition.

EMS rushed the man to Kings County Hospital, while officers cordoned off the area and recovered evidence.

The police are looking for three men believed to have been the shooters, who fled down St Johns westbound on foot. 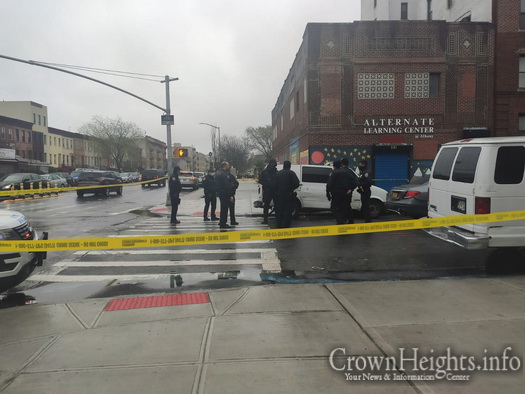 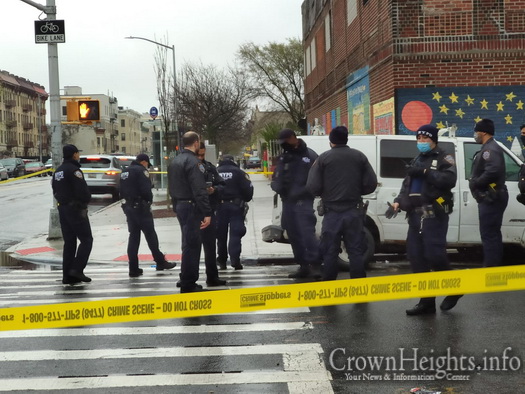 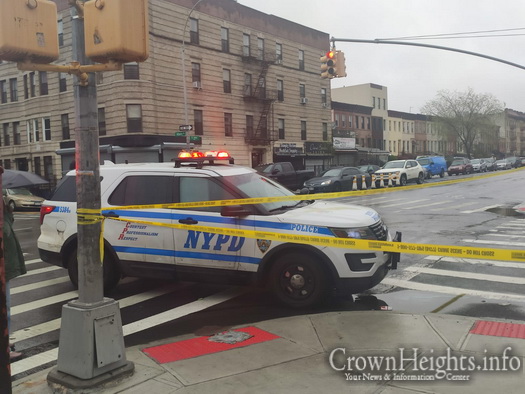