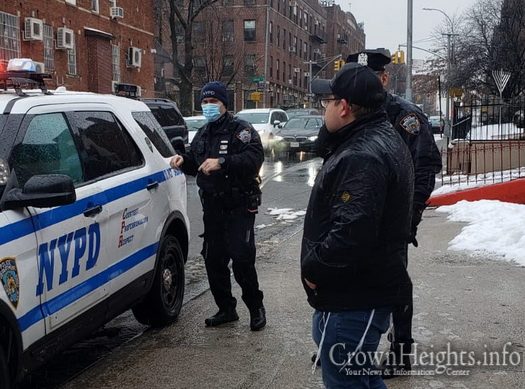 A thief who broke into a car and stole a pair of tefillin was relentlessly tracked down and ultimately arrested Monday in Crown Heights.

The owner of the pair of tefillin began tracking the thief after finding that the car the tefillin in had been broken into and the tefillin stolen, combing through cameras until he was able to identify the thief.

With the help of his family, the sleuths discovered the building the thief lived in on Montgomery Street, and ultimately were able to discover his whereabouts.

The police and Crown Heights Shomrim were called, but with the police response delayed, only Shomrim were on scene when the thief suddenly exited the building.

Confronted with his theft, the thief became evasive, admitting to have had the tefillin but saying that he gotten it elsewhere.

A passing detectives car was flagged down, and after seeing the video, the police arrested the thief. 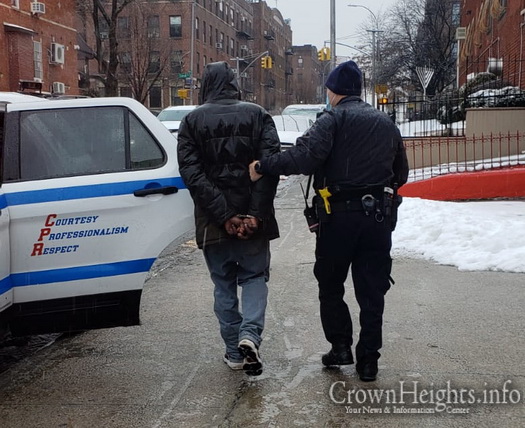 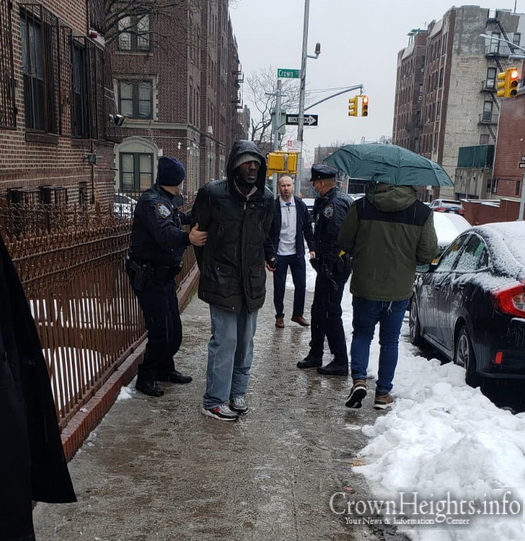 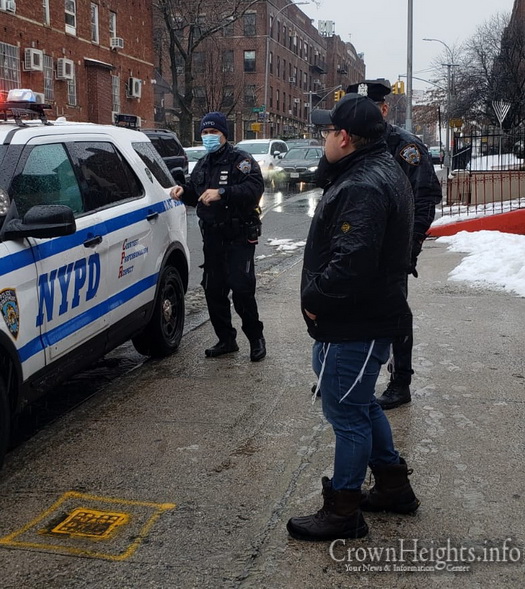 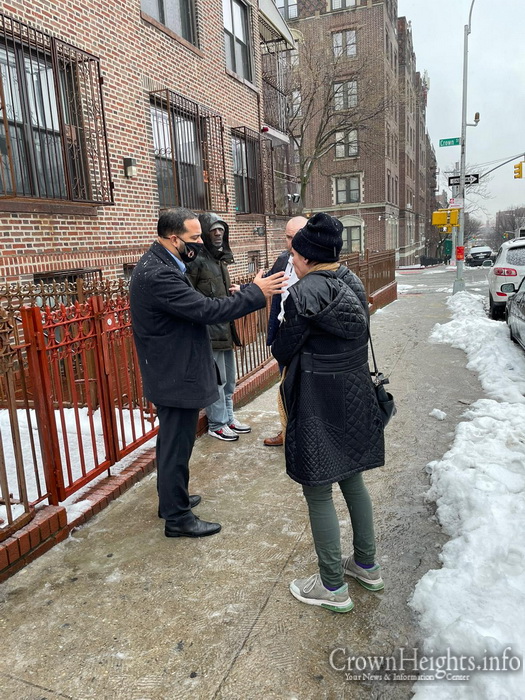 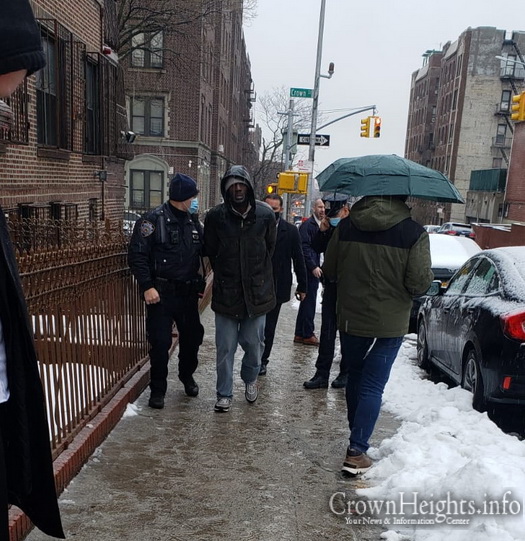 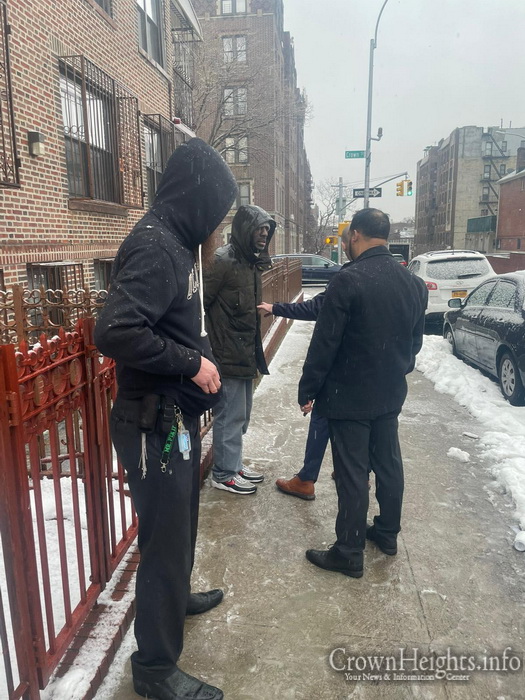