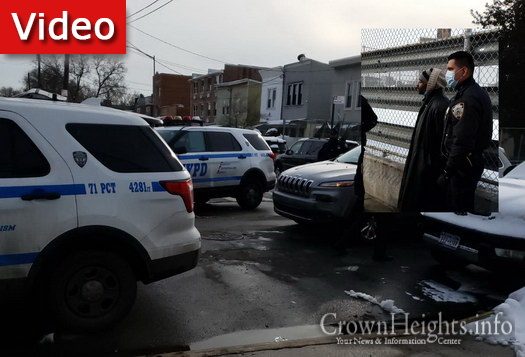 A homeowner on Rutland Road between Brooklyn Ave and Kingston Ave caught the package thief in the act around 2:30pm Thursday afternoon through his live surveillance camera, and notified Crown Heights Shomrim immediately.

The responding volunteers quickly located the man, dressed in a long coat and touting multiple packages, just a few blocks away.

The thief was busted, and he knew it, attempting to drop the packages and make a run for it.

Unfortunately for him, the police officers were close behind, stopping the man on Rutland Road between Troy Ave and Schenectady Ave.

Shomrim were able to make contact with the owners of multiple packages that the thief had dropped, beginning the process of returning the stolen property.

For the police officers, it was cut and dry, with the man placed under arrest and taken to the police precinct. 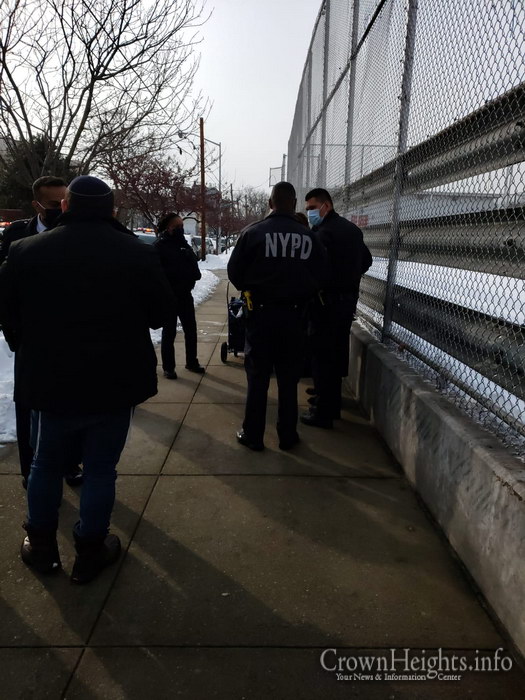 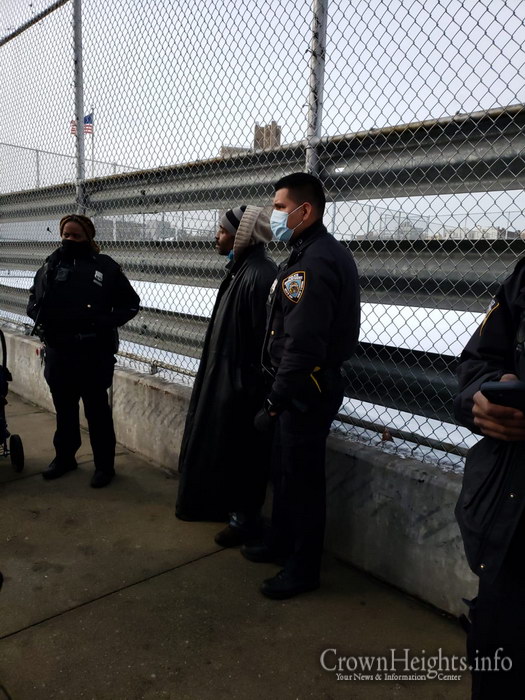