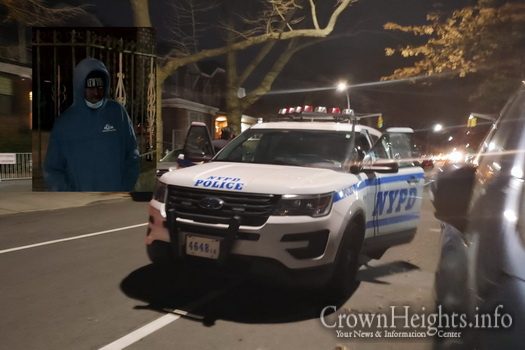 Some people have bad luck, others make bad choices, and then there is this guy.

The thief chose Carroll Street at approximately 10:00pm Motzei Shabbos, just as a large number of Crown Heights Shomrim volunteers gathered together for a Melava Malka just across the street.

The thief was instantly spotted by a Shomrim volunteer standing outside who watched the thief lift packages from two homes.

The thief hadn’t even made it off the second homes property before he found a group of the volunteers standing there. The volunteers kept the thief on scene until the police arrived and took him into custody.

Thanks to the Shomrim volunteers, the owners were able to retrieve their stolen packages, and another package thief apprehended. 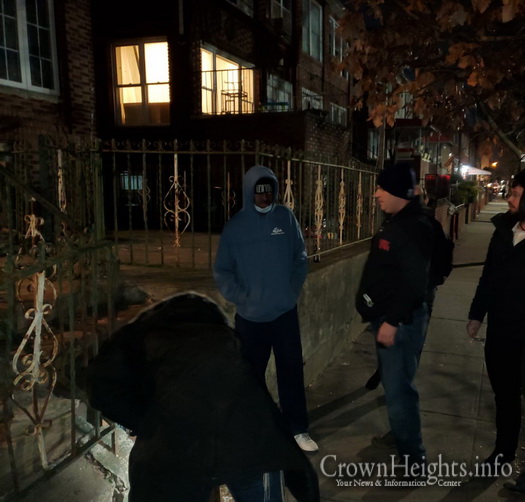 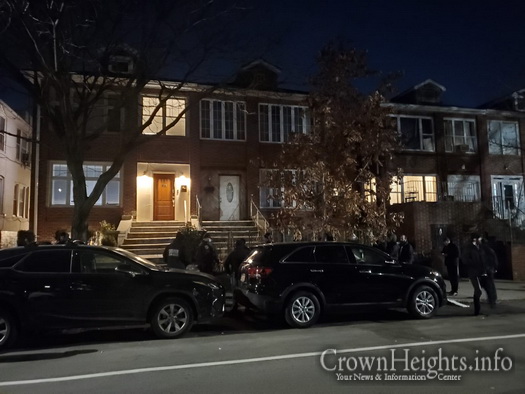 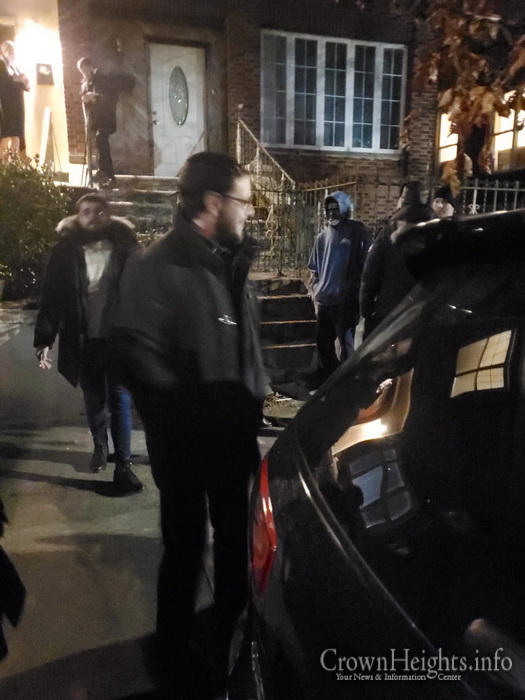 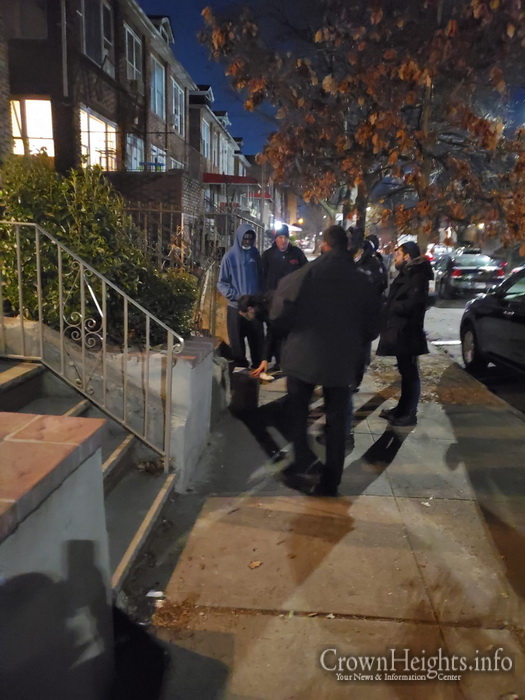 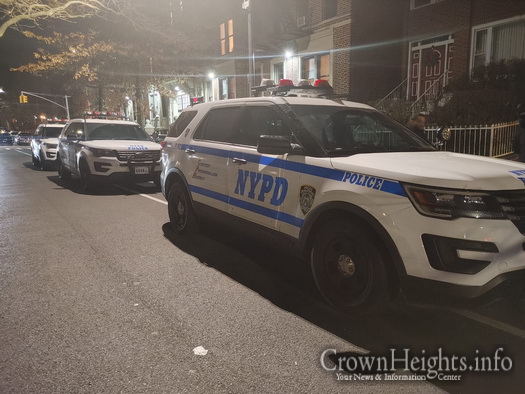 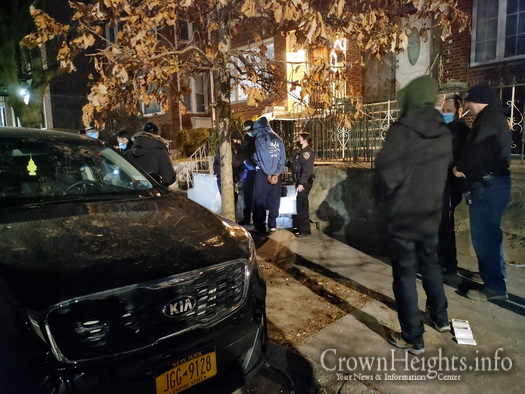 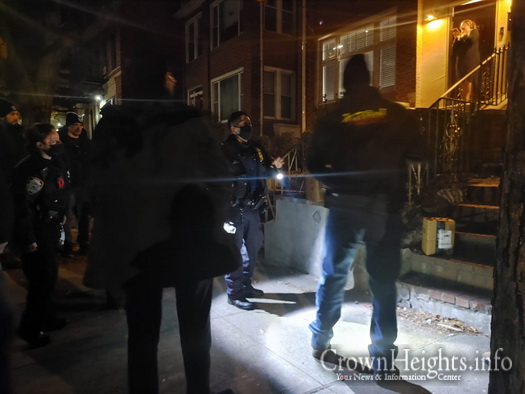 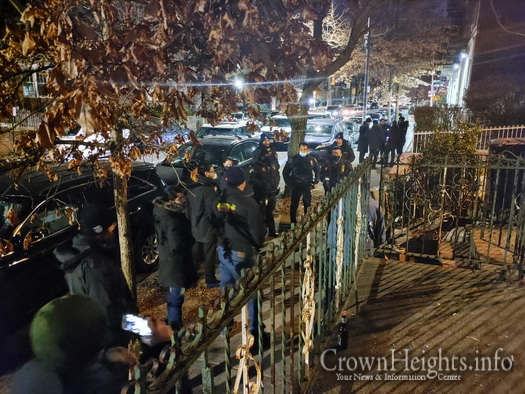 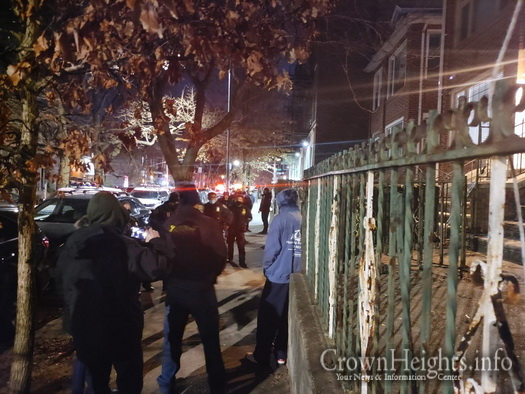 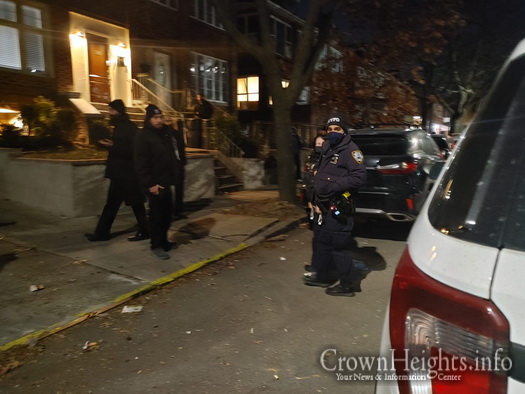