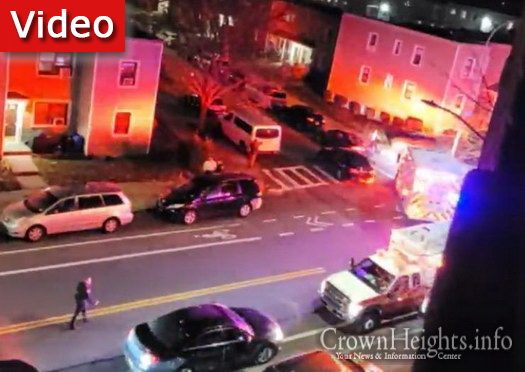 Jewish Man Shot in Queens in Drive By Shooting

A Jewish 21-year-old man was shot Tuesday evening in Queens while on the steps outside his home, in what is believed to be a drive-by shooting.

The shooting took place around 9:00pm Thursday in the Kew Garden Hills area of Queens, sparking a rush of emergency personnel to the scene.

According to reports, the Jewish man was shot in the leg and was treated by Hatzalah before being brought to the hospital where he was listed in stable condition.

It is not clear if the Jewish man was targeted or even knew the shooter, with reports indicating that the shooter took off in a vehicle.