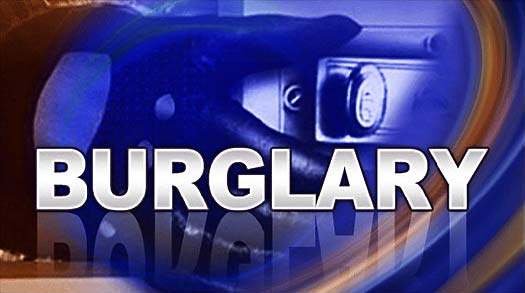 It’s the scare of a lifetime.

A Jewish woman hearing noises in her home Tuesday afternoon found a burglar wandering through her home and fearlessly chased him out.

The woman had heard noises around 2:40pm in her home on Sterling Place in Crown Heights Tuesday afternoon, and came out of a room to find the man holding a bag as he stole items from her home.

The fearless lady began yelling at the man as he attempted to leave the house, cornering him by the front door and demanding the man return the stolen items. The thief eventually handed over a laptop and iPhone before he was allowed to leave the house.

An investigation into the incident discovered that a tenants cleaning lady had accidentally left a basement door unlocked, which had allowed the man entry to the home.

A police report was filed over the incident and photos of the burglar given to the police. 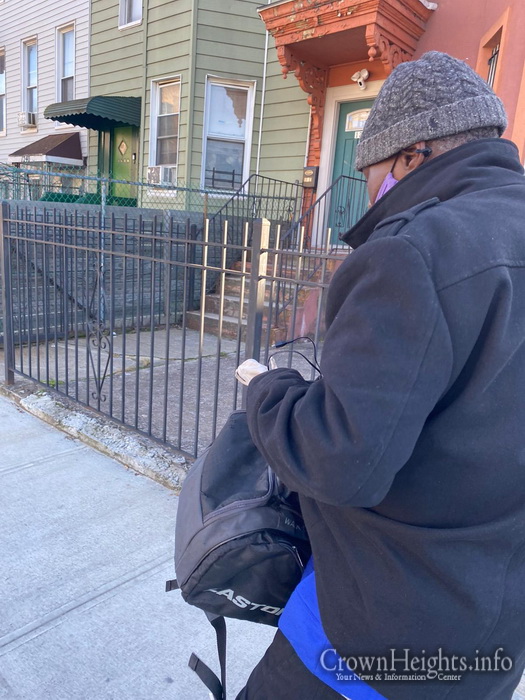 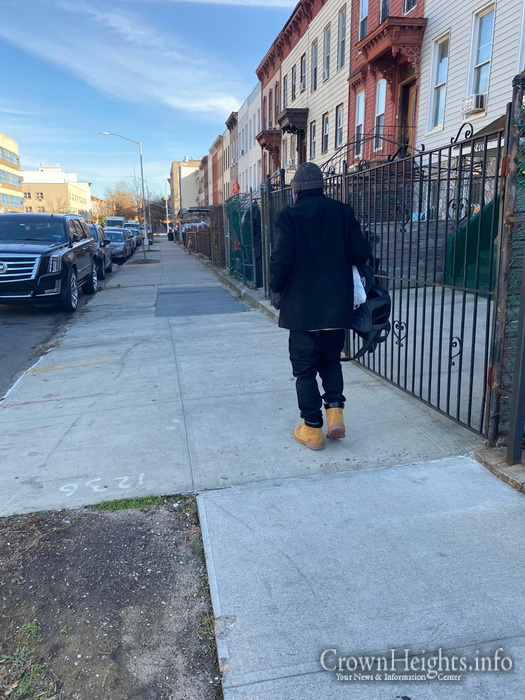 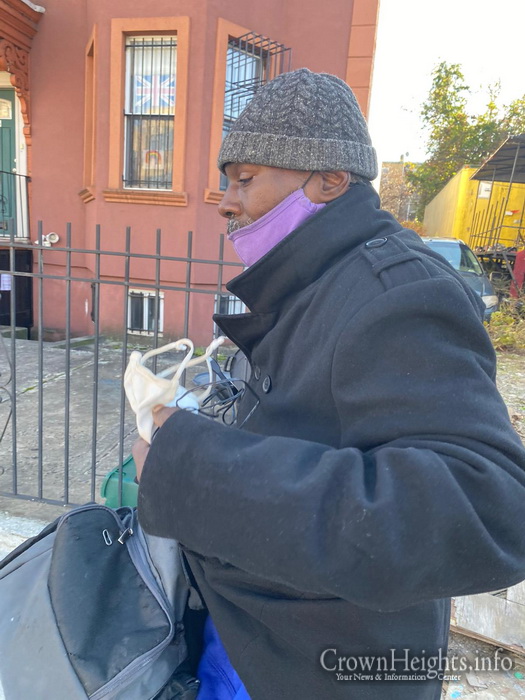