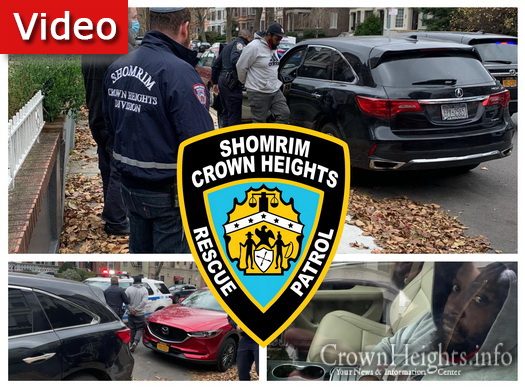 “If You See Something, Say Something”

The Shomrim volunteers quickly spread out, keeping the man unaware that he was being followed as he made his way From Eastern Parkway to President Street. After following for forty-five minutes, the volunteers witnessed as the thief finally found three open vehicles, and decided to enter one.

The volunteers called the police as they surrounded the car, keeping the thief on scene until the police arrived.

The thief was arrested, and taken to the 71st Precinct in handcuffs. 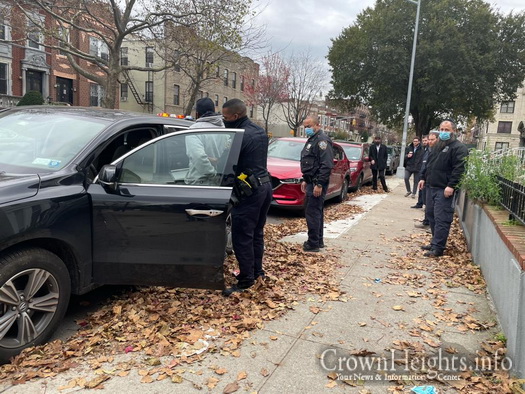 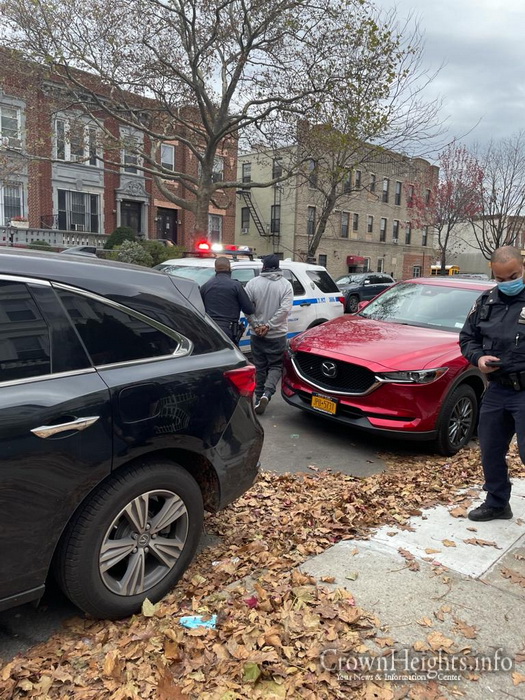 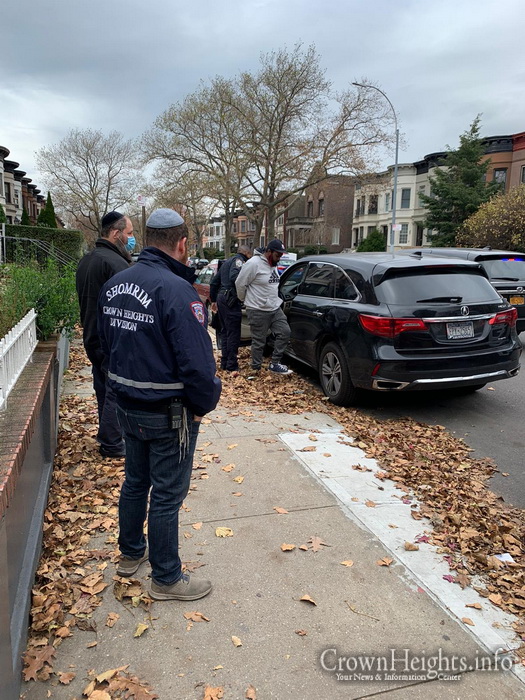