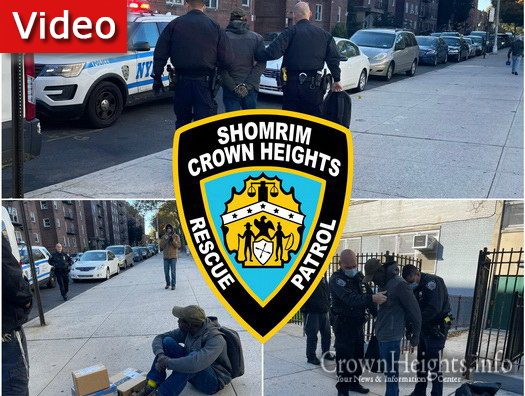 A Crown Heights resident caught a package thief red-handed Monday afternoon, and with the help of Shomrim, made sure he got arrested.

The alert resident noticed the thief collecting packages into a black plastic garbage bag while in a building on Lefferts Ave, and confronted the thief.

The resident began filming as the thief attempted to get away, following the fleeing man as he called Crown Heights Shomrim and 911. The Shomrim volunteers responded quickly, followed the thief until the police caught up on the corner of New York Ave and Sterling Street.

The thief was placed under arrest after the large bag he was carrying was found to contain stolen packages from multiple addresses. 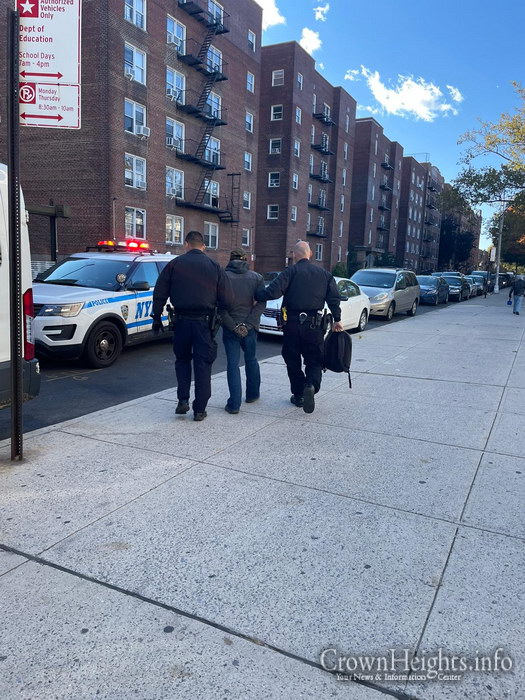 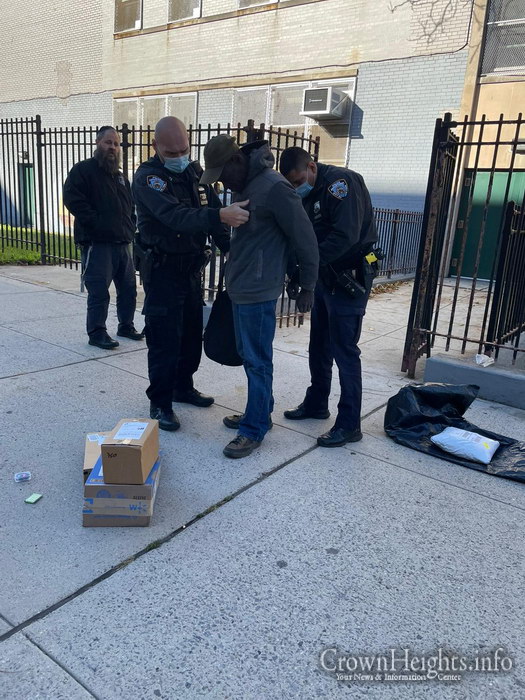 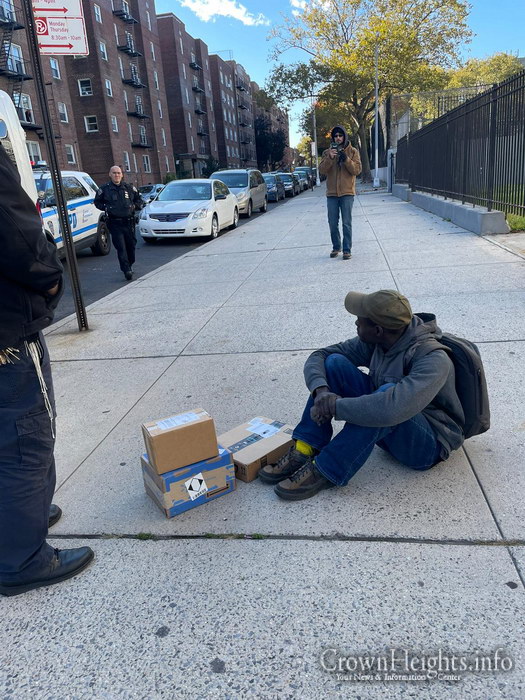