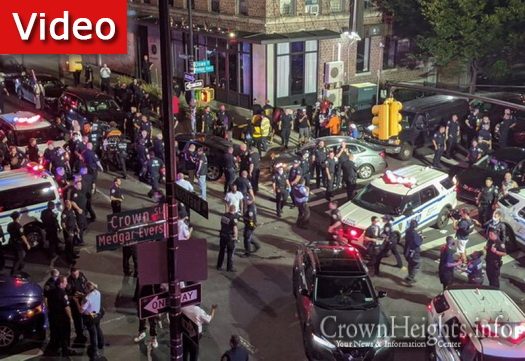 It’s not J’Ouvert in Crown Heights without violence, and despite there being no official parade, J’Ouvert did not disappoint.

The violent incident went down just minutes before 3:00am near the corner of Crown Street and Nostrand Ave when six shots rang out, most of them flying randomly into a crowd.

Police and emergency responders rushed to the scene to find five people shot, including a six year old boy.

According to reports, two men were arrested with guns, but the shooter was still at large.

Despite all official events being canceled this year due to the Coronavorus, the NYPD took no chances, beefing up the 71st precinct with hundreds for additional officers, and filling out the total officers in the area by around 2000. 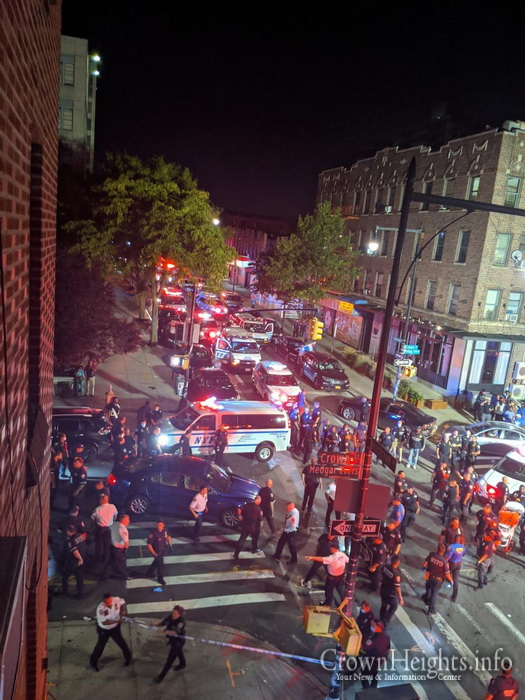