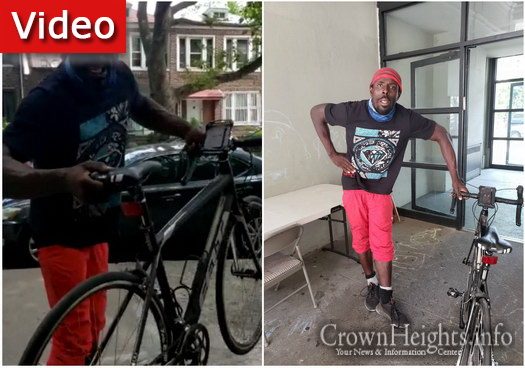 An attempted theft in Crown Heights brought home the shocking reality of today’s mindset, after the thief attempted to justify his crime with, his heritage.

The theft took place Friday inside a Crown Heights building, where the thief decided to walk out with an expensive bike owned by one of the tenants.

A Jewish neighbor caught the man in the act, and attempted to question him on what he was doing with the bike that was not his.

When pressed by the neighbor, the thief demanded that the Jewish neighbor “show his face” and claimed that he was “stealing from Africa.”

The Jewish man continue to follow the thief with the bike for a block, before the thief ditched the bike.

At the time of this article, the owner of the bike was unavailable for comment. 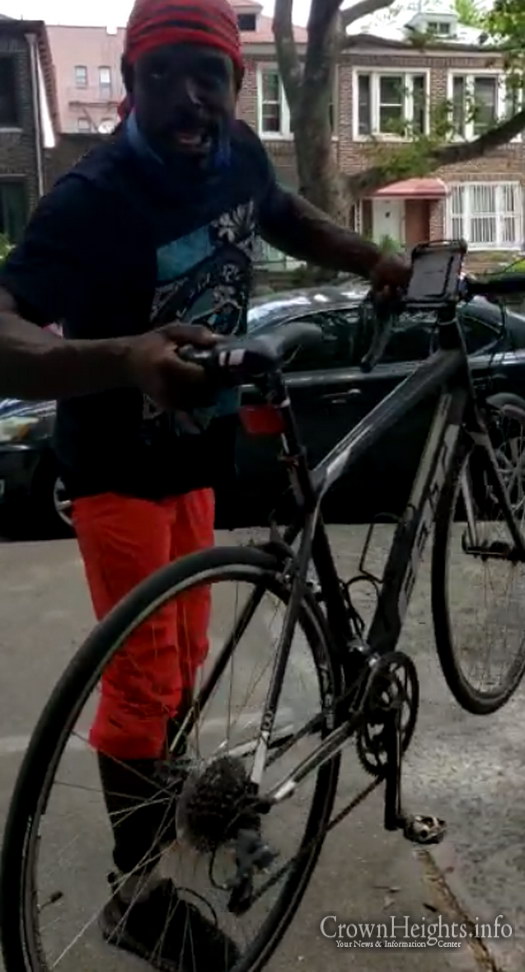 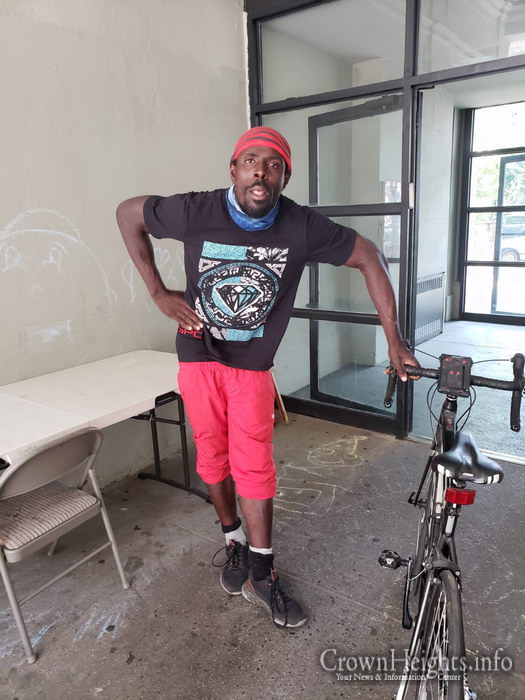