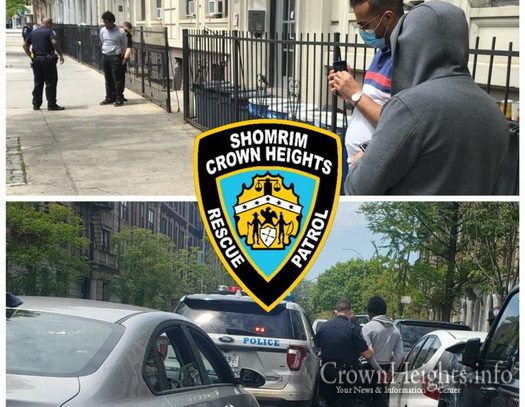 A car thief that thought he could get away with a slick car theft in Crown Heights Friday morning, found out he was wrong after business employees and Crown Heights Shomrim tracked him down.

The man had entered a Crown Heights business late Friday morning, where he managed to make off with one of the businesses vehicles.

Employees immediately gave chase, and were joined by volunteers from Crown Heights Shomrim.

Aware that he was being followed, the thief ditched the car, “disappearing” into the streets of Crown Heights

The car was recovered and returned to the businesses owner.

During an extensive canvass of the area, a Shomrim volunteer spotted the man among a group on Nostrand Ave. Shomrim kept an eye on the man until the police arrived, and were able to positively identify him from video of the theft.

The thief was arrested by the police, and taken to the 71st precinct. 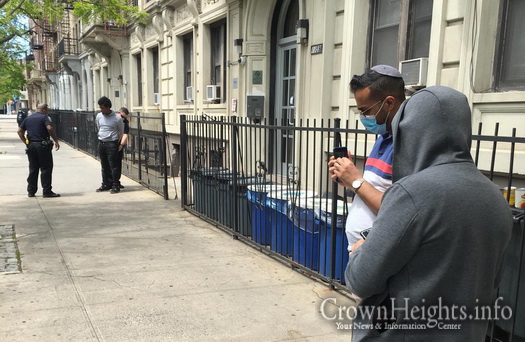 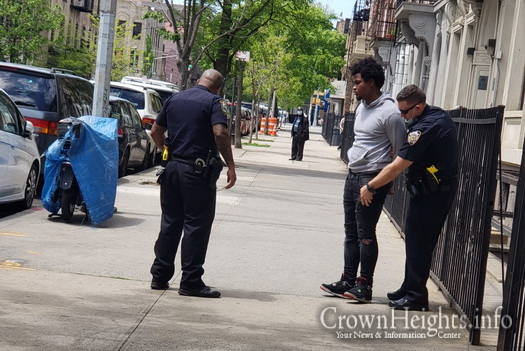 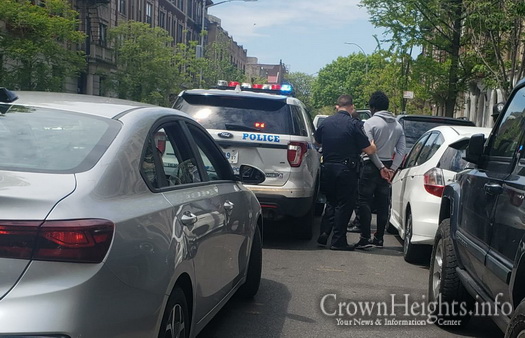 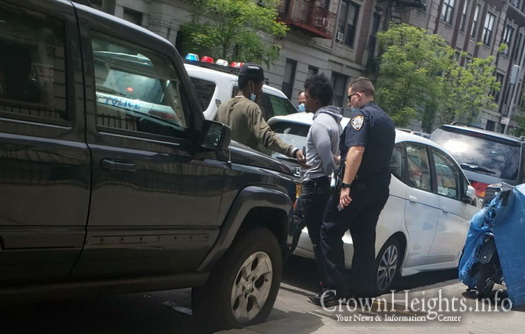 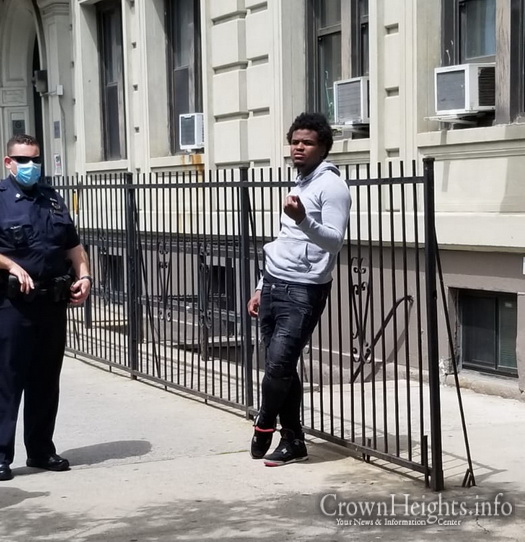