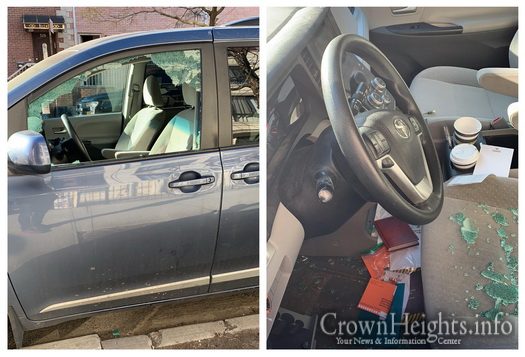 A car was broken into Motzei Shabbos making it the fifth reported break-in in less than two weeks in Crown Heights.

The car was parked on Maple Street between Brooklyn Ave and Kingston Ave, where the owner of the vehicle found the window broken Sunday morning.

A police report was filed, making this car the fifth reported break-in in what appears to be a crime pattern.

Just last week, four cars were reported broken into in the exact same fashion, where the thief shattered a window to gain entry to the vehicle.

If you have had a theft or break in, please sent any pictures and footage to news@CrownHeights.info, or to our whatsapp at 718-285-8000.

Past break-ins since last week: 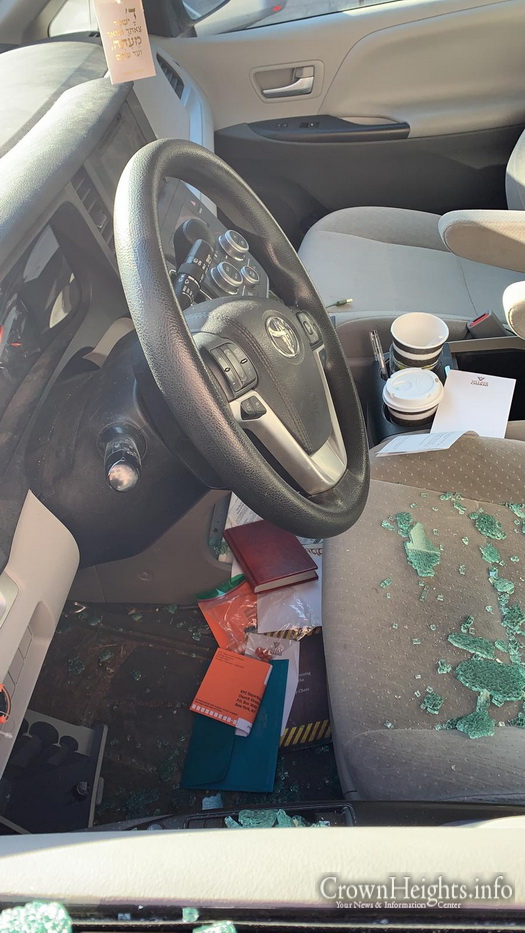 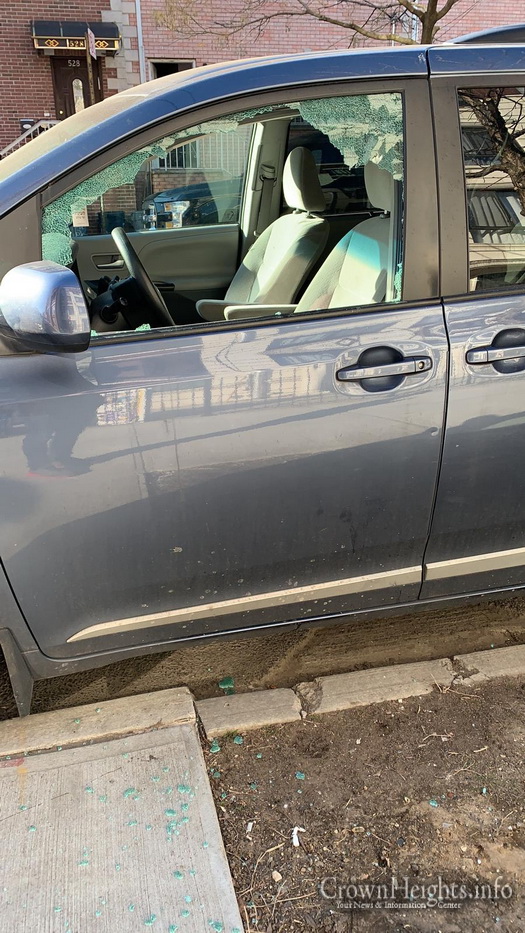