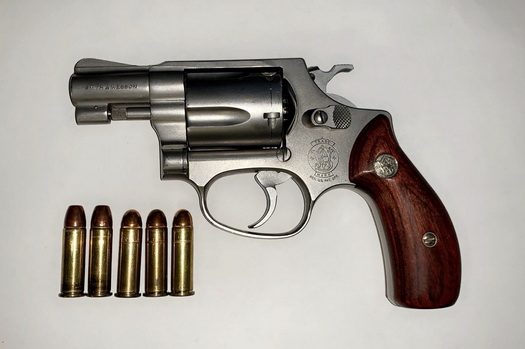 The gun was recovered during an arrest being made by the Anti-Crime and Neighborhood Coordination Officers.

The handgun was loaded at the time.

Just last week, two illegal handguns were also recovered during a series of gang related arrests in the area.