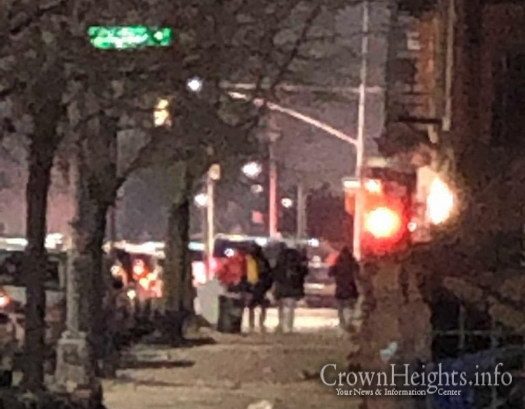 The assault occurred outside of  the Chovevei Torah building on Eastern Parkway around 6:00pm Monday evening.

One of the two bochurim had his hat knocked off during the incident, which thankfully past without any physical injuries.

A passerby called Crown Heights Shomrim, who were able to track the teens to the Albany Houses Projects just a few blocks away.

A police report was filed with the 77th precinct, who came to visit the yeshiva on Tuesday to speak with the bochurim.