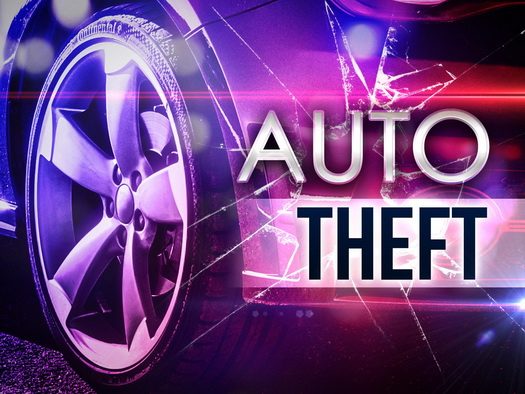 A high end SUV was stolen from a Crown Heights block Sunday night, in a string of a car thefts that has hit Crown Heights.

The car had been parked on of Montgomery St near Brooklyn Ave overnight, but when the owners returned to the car in the morning, it was gone.

The theft is just another in a string of break ins and thefts that have grown in number over the summer, with incidents occurring in all major Jewish areas of Brooklyn.

Car-jackings have also been on the rise, with a recent incident in Crown Heights as well as another in Boro Park. A few months ago, a stolen vehicle was driven at high speed, plowing into a building in Flatbush and collapsing it atop the car.

CrownHeights.info would like to remind everyone to remove all belongings from your vehicles before leaving, including tefillin, boxes and valuables. Should anything be left in the vehicle, including loose change, make sure it is out of sight. DO NOT LEAVE YOUR KEYS INSIDE YOUR VEHICLE. Also, please check to make sure your car is locked, as prevention is the first line of defense against theft.