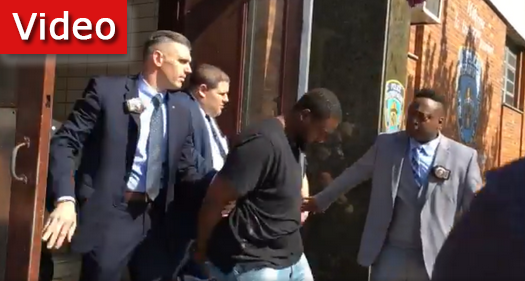 A man has been arrested for the shooting of an 11 year-old boy in Crown Heights Thursday evening. The man saw a judge Saturday, and is being held on $500,000 bail.

Angel Eaddy, a gang member affiliated with the bloods gang, was arrested Friday after he was identified as the shooter of an 11 year old boy in Crown Heights.

Eaddy admitted to being the one holding the gun after police showed him surveillance footage of the shooting. He  claimed that the intended target was a 31 year old member of the crips gang who was also injured in the incident.

The judge ordered Eaddy held on $500,000 bail, despite Eaddy’s lawyer arguing that he would be unable to pay due to his job as a Fedex helper, according to the New York Post.