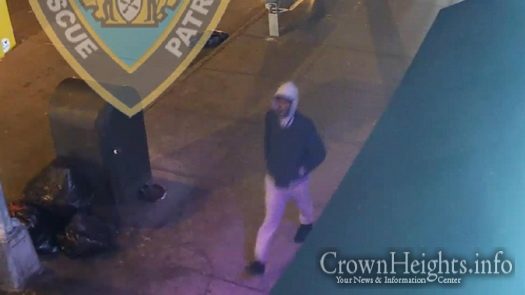 Earlier today, the man who is accused of pushing multiple people on Kingston Ave over the past few weeks was taken into police custody. The arrest was made by the NYPD Hate Crimes Task Force.

The man accused of multiple incidences of pushing and shoving people on Kingston Ave has been taken into police custody Monday.

The arrest, which occurred earlier in the day, was made by the NYPD Hate Crimes Task Force.

The alleged serial pusher made headlines when he was seen on video pushing a man as he walked angrily down Kingston Ave.