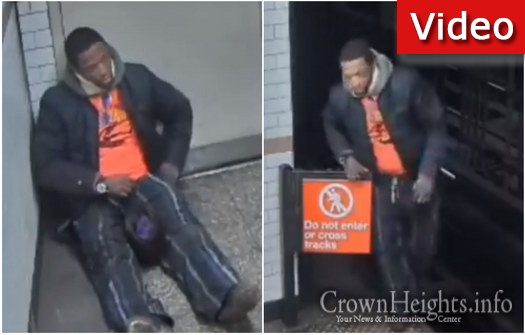 A man accused of attempting to rape two woman in Crown Heights was caught Friday. The NYPD made the arrest after the man was caught during his second attempt.

A man was arrested Friday following an attempted rape near Bedford Avenue and Eastern Parkway. The man, identified as a black male, grabbed a woman from behind, and pulled her into an alleyway.

The alleged rapist attempted to removing her shirt and touch her, but was scared away by her screams and a passerby. The police were called, and made the arrest a few blocks away.

The man was identified as being wanted for another attempted rape that happened Thursday on a 4 train near Atlantic Ave Station. During that attempt, he pulled down his pants and attempted to touch a woman.

The man is being charged with attempted rape.

Update: A text circulating on community WhatsApp groups claiming that victims of the attempted rapes were Jewish woman are false. Both woman involved were not Jewish.