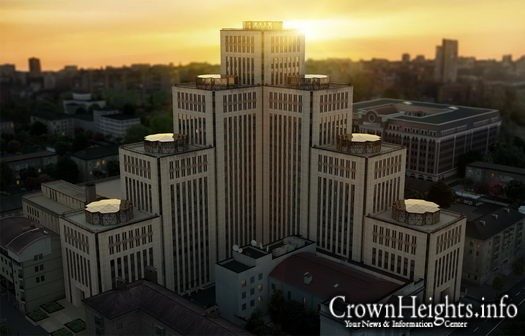 A Jewish man was attacked by an ax-wielding assailant in the eastern Ukrainian city of Dnepropetrovsk, which was the Lubavitcher Rebbe’s hometown and boasts a sizable and active Jewish population. The victim is listed in critical condition.

The incident occurred this morning, Friday, and is not being currently considered by local police as an antisemitic incident. Police say the attack was the result of a “dispute between neighbors.”

Please say Tehillim for Avrohom ben Tziporah for a speedy and complete recovery.

A 26-year-old Jewish man was attacked by an ax-wielding neighbor earlier in the day in the Ukrainian city of Dnipro (formerly Dnepropetrovsk). The young man was badly injured and rushed to the hospital, where he underwent surgery.

Rabbi Shmuel Kaminezki, the chief rabbi and head Chabad-Lubavitch emissary of the city, tells Chabad.org that the operation was successful, and that the young man’s status remains “serious, but stable.”

Multiple sources in Dnipro are describing the Ukrainian attacker as someone with a violent past and a history of mental-health issues.

The victim, a father of young children and an active member of Dnipro’s Jewish community, had knocked on the attacker’s door to speak with him. The attacker opened his apartment door holding an ax and struck the man, badly injuring his foot. At this time, the incident is not believed to have been driven by anti-Semitism.

A team of doctors in Israel has been in touch with doctors in Ukraine regarding the incident. Sources say the operation saved the victim’s foot.

The public is being asked to pray for Avraham ben Tzipporah, and to recite Psalms 20 and 27. 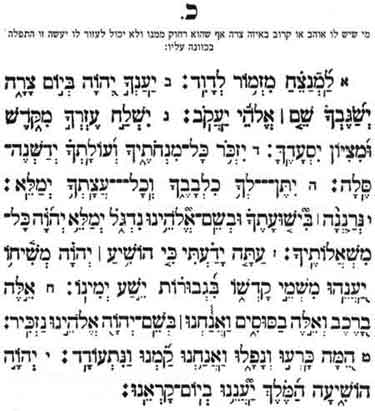