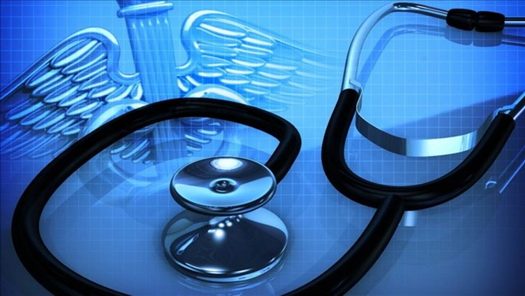 The Measles Outbreak, How Crown Heights has Remained Mostly Untouched

As the Measles spreads like wildfire around the Ultra Orthodox communities of New York, the Crown Heights community – despite a large exposure – has miraculously remained nearly measles free. How could this be? The answer may be just a few years old.

With measles being one of the most contagious diseases on earth, a measles exposure that occurred in late March was thought to be the beginning of the measles epidemic in Crown Heights. Yet miraculously, the two week incubation period passed, and no measles cases were reported in connection with the exposure.

The answer can be found just a few years ago, when another outbreak of a nearly eradicated disease hit the Lubavitch community.

In 2009-2010 the Lubavitch community found itself at the center of a Mumps outbreak of unprecedented proportion.

Soon after, schools began becoming significantly more strict on vaccinations, bringing almost all of Crown Heights to being vaccinated.

Yet doctors warn not to become complacent, as there are still many in our community who are yet unvaccinated, or unable to receive the vaccine. The measles can still infect our community.