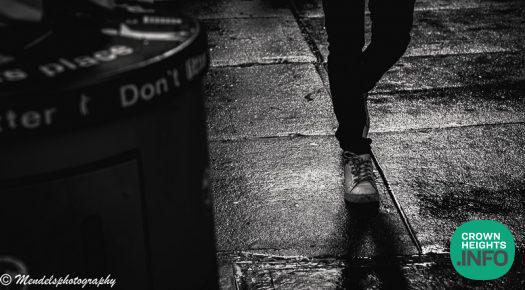 Words of Comfort To a Bereaved Mother and Brother

Question: I read with keen interest your articles in which you quote letters of the Rebbe in regards to widows and orphans. I am also going through a personal issue: My husband and I have, baruch Hashem, six children, but we recently lost a child on Erev Yom Tov. Since then, I have been immobilized by feelings of guilt (maybe I could have been a better mother to this child) and also the feeling of the lack of closure as there was no proper shiva. In addition, one of my other children has since become anti-social and does not leave the house. Does the Rebbe write anything about my current situation?

Answer: Firstly, as I answered the previous writer, may you and your entire family — and Klal Yisroel — merit the true comfort and consolation with the revelation of Moshiach now!

We will, once again, divide the responses into three categories: (1) The natural feeling of guilt and the depression that comes from it. (2) The feeling of lack of closure because of the Halacha that there is no full shiva in this case. (3) How to deal with your other child.

What a Mother Can Do For Her Children

(1) “In response to your letter that you write that you feel unsettled because of inner feelings of guilt that you did not do enough for your child: It is known that the main responsibility — and thus the merit — of the mother is to run the house and educate the children in the ways of Torah. This leads to the obvious conclusion that anything that interferes or brings a weakness to this stated goal, has to be completely nullified.

Thus, in your situation: The memory of — and feelings for — your lost child should not be hindering your main obligation and mission of running your home. On the contrary: You need to add in the positive environment of the home which obviously demands a feeling of peace and tranquility from the mother. This will bring great elevation to the soul of the child that passed, because it is clear that his memory is the impetus for the improved level of Torah in the home.” (Igros, Vol.14 p.436; #5215).

(2) “You must remember that Hashem orchestrated that she passed away on Erev Yom Tov, and the true Torah commands us in this case that it is forbidden to mourn more than those few hours before Yom Tov. You should not be sad that the soul of your departed child was able to go directly to Gan Eden and be there already for Yom Tov. (Likkutei Sichos Vol. 35 p. 344).

(3) “Since the depression of your son is a result of the loss of his younger brother, the following should be explained to him and you can also show him my letter: